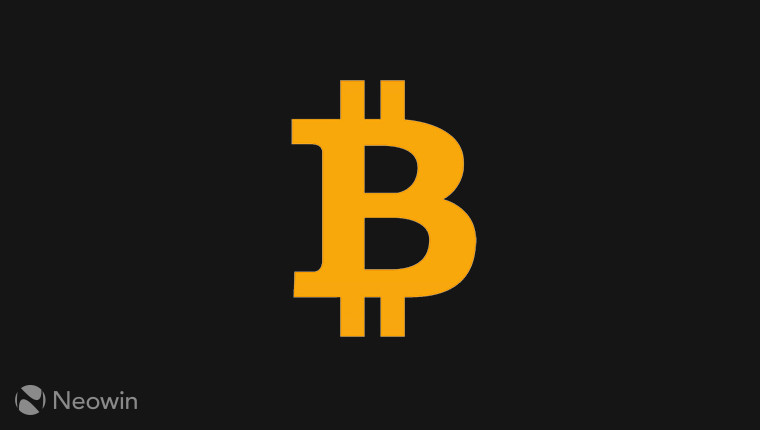 A lawsuit that was unsealed in a federal court on Thursday suggests that former Bitinstant chief executive and felon, Charlie Shrem, “stole” 5,000 bitcoin from the Winklevoss twins back in 2012 and has not paid it back since; today the sum is worth about $32 million. The lawsuit comes after a year of extravagant spending by Shrem following his stint in prison and his subsequent release in 2016.

Although Shrem claims he went to prison with almost no money, the Winklevoss twins say his recent purchases were funded by the 5,000 bitcoins they failed to receive from him.

According to The New York Times, the newly unsealed lawsuit reads:

“Either Shrem has been incredibly lucky and successful since leaving prison, or — more likely — he ‘acquired’ his six properties, two Maseratis, two powerboats and other holdings with the appreciated value of the 5,000 Bitcoin he stole from [the Winklevoss twins in 2012].”

Shrem’s lawyer, Brian Klein, said that the claims being made by the twins were erroneous and would be fought “vigorously … and quickly” in order for Shrem to clear his name. With that said, the judge from Shrem’s previous trial has agreed to freeze some of the financial assets, and the government is still waiting to be paid $950,000 in restitution that was agreed as part of his 2014 guilty plea deal.

In 2012, the brothers were looking to get a footing in the cryptocurrency space so they gave Shrem $250,000 in September 2012. In return, they only received $189,000 worth of bitcoin, each of which was valued at $12.50 at the time – the rest were allegedly kept by Shrem without the permission of the brothers.

With the outstanding bill to be paid to the government, his criminal record, and questions over how he funded two Maseratis, two powerboats, and a $2 million house, Shrem could be facing an uphill battle against this lawsuit.