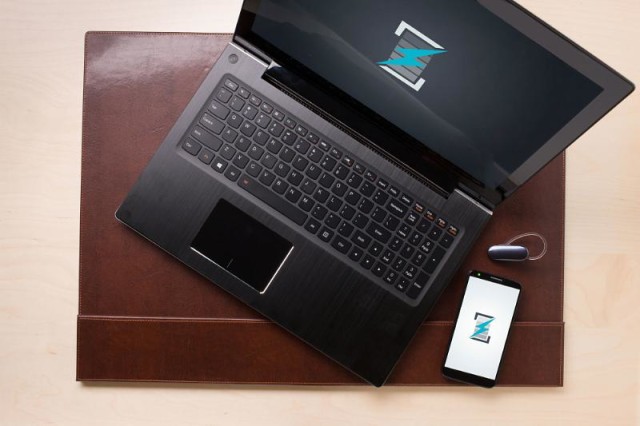 Laptops, tablets and a variety of computing devices could soon get wireless charging capabilities as the Alliance for Wireless Power has announced expansion of the Rezence standard to 50 watts.

A large number of laptop and tablet manufacturers announced their support for the Rezence standard at the ongoing Computex 2014 in Taiwan. The standard which is yet to be certified, is being touted as the first to support charging up to 50 watts on multiple devices.

In a press release, the Alliance has mentioned that they already have 100 members which include the likes of Intel, Dell, Lenovo, Fujitsu, Panasonic, Logitech and Hon Hai (Foxconn). Most of these companies are part of other wireless charging alliances as well. Lenovo's chief technology officer, Peter Hortensius, believes that bringing this capability to laptops "marks a powerful shift, untangling us from the wires that have become a part of our everyday lives."

Wireless charging is still in its early stages but the support from such companies will usher in faster development in the field and may eventually bring a unified standard. The other wireless charging alliances such as the Wireless Power Consortium and the Power Matters Alliance also boast of big names such as Nokia, Microsoft, LG, Samsung, HTC, BlackBerry and Qualcomm. However, they haven't introduced any standard to support devices other than smartphones yet.