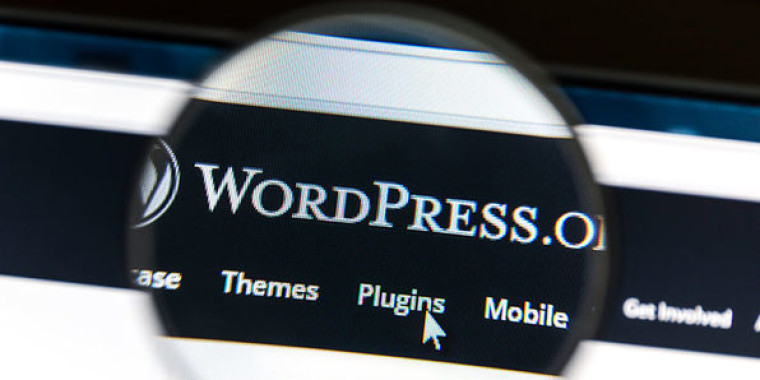 Earlier this year, Google announced that it will stop tracking individuals via ads and will implement a new system called Federated Learning of Cohorts (FLoC), a system it first proposed back in January 2021.

Essentially, FLoC will allow Google to assign users to a cohort based on their online activities, thereby preserving anonymity while also serving them targeted advertisements. However, the introduction of FLoC did not go the way Google had planned. Earlier this month, privacy focused search engine DuckDuckGo announced an update for its Privacy Essentials extension to block FLoC. The Electronic Frontier Foundation (EFF), on the other hand, published an article outlining how FLoC is a terrible idea. Soon after, Vivaldi and Brave announced that they will not be enabling FLoC on their respective web browsers.

Now, WordPress has published an article proposing to treat FLoC as a security threat. In the article, the company noted that it powers over 40% of the web and has a duty to protect its users.

As mentioned in EFF's article, FLoC will most likely result in employment, housing and other types of discrimination.

WordPress powers approximately 41% of the web – and this community can help combat racism, sexism, anti-LGBTQ+ discrimination and discrimination against those with mental illness with four lines of code.

As a result, WordPress will add the following four lines of code to automatically disable FLoC on all the websites:

The code will issue a HTTP request header telling the browser to disable FLoC for the website. The company further noted that admins who want to use FLoC on their website will probably have the know-how to simply override the code in the core.

Lastly, WordPress says that it has issue with everyone opting in automatically without fully understanding the technology and the consequences. As a result, it has decided to disable FLoC for everyone to protect the users' interest.

WordPress plans to roll out the new code with version 5.8 update which is scheduled for July 2021. However, as Google is planning to roll out FLoC before the update, WordPress is also considering back-porting the code to the existing versions of the platform and amplify the impact.