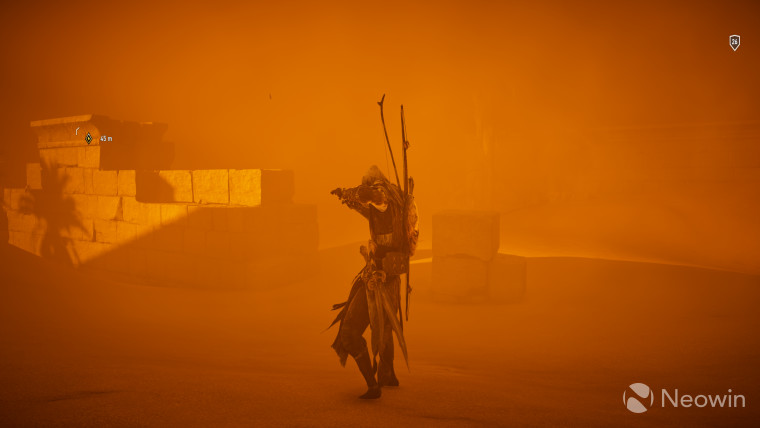 Every week, Microsoft and select publishers discount a number of titles for weekly Deals with Gold, Spotlight, and Publisher sales. This week, games from Assassin's Creed, Prince of Persia, and other franchises are available for substantially less.