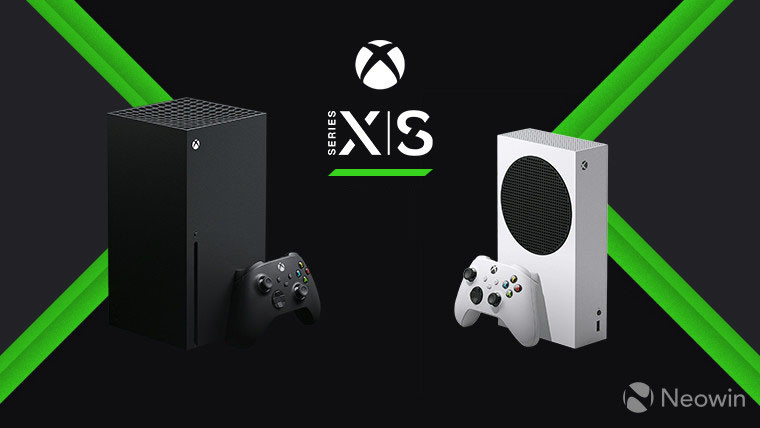 Microsoft's next-generation Xbox consoles, the Series X and the Series S, are finally available today. If you pre-ordered them, they should be arriving at your doorstep any minute now. Unfortunately, if you missed out on pre-orders, you're going to have a tough time finding one in stores. Your best bet is probably to keep checking online retailers.

The Xbox Series X was first teased in June 2019 as Project Scarlett, and the Xbox Series X branding showed up that December. Over the next year, the specs were detailed, such as a 12TFLOP GPU and a custom AMD Zen 2 octa-core CPU. Also, for the first time, it comes with an SSD, and all of that combines for much faster load times, and new features like Quick Resume, which lets you pick up a game right where you left off, instantly.

Another key feature of the new Xbox generation - which doesn't actually have a name so for now, it's being called Xbox Series X|S - is caled Smart Delivery. Microsoft is dedicated to the idea that you shouldn't have to abandon all of your games in order to move to the new generation, so if there's an Xbox Series X|S version of a game you own, you'll automatically get it.

If you want to check out the Xbox Series X|S, you can try the following retailers. The Xbox Series S is $299 and the Series X is $499.

Make sure to check out our Xbox Series X review before you buy.