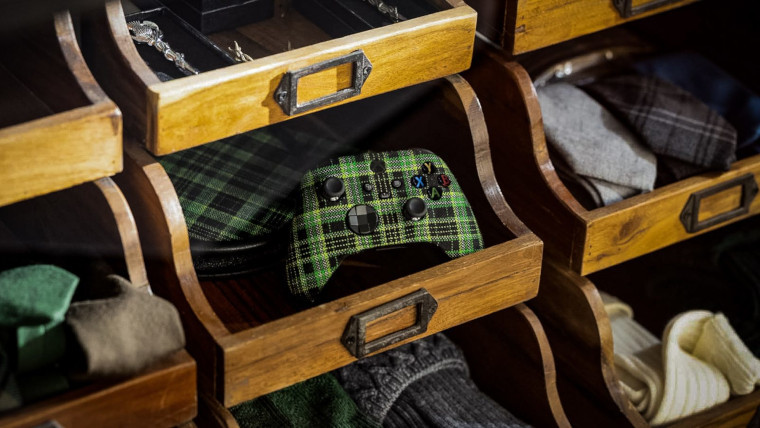 Microsoft has said that Xbox gamers who want to get an ‘ultra-rare’ tartan Xbox controller should pay attention to Xbox UK’s social media channels on April 28. The firm didn’t say whether the devices would be limited in number but seeing as they’re labelled as ultra-rare, it’s possible that they are.

“We are so pleased that we can celebrate the anniversary for Xbox in Scotland in a fun, authentically Scottish way. It’s fantastic that we’re able to work with innovators in a grand Scottish tradition like Gordon Nicolson, while giving something exceptional to gaming fans.”

To be clear, the tartan controller is not just a plastic controller with a print of the design, the actual front of the controller is made from the fabric used on the kilts too. With any luck, Microsoft will have made enough of these so that a decent number of people can get their hands on one. If supplies are limited, make sure you keep a close eye on Xbox UK’s social media channels tomorrow.