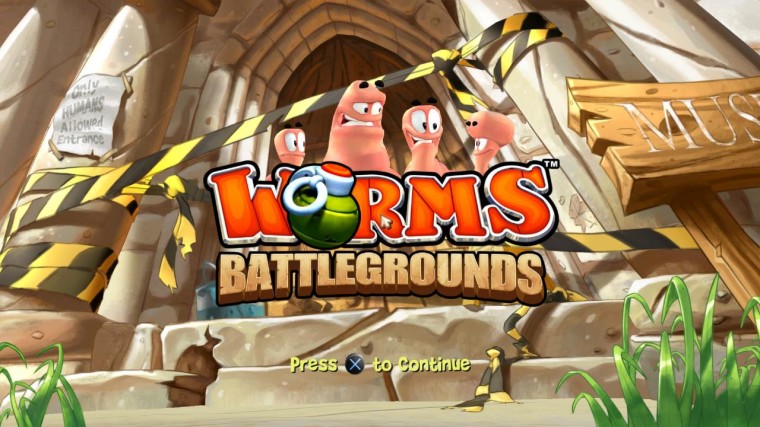 Every month, Microsoft announces a set of new games that will be available for free to Xbox Live Gold subscribers through its Games with Gold platform. November's Games with Gold deals are set to expire soon, which means the next set of free games are about to be made available on Xbox Live.

For the month of December, Xbox One owners with a current Xbox Gold subscription will be able to download Worms Battlegrounds for free from the Xbox Games store. The game is the newest installment of the silly turn-based survival/action series that has players controlling a worm character in an effort to progress through strategic puzzle-like landscapes and vanquish opposing worm factions. The game offers great cooperative/competitive multiplayer fun, which plays like a more robust Atomic Tanks. 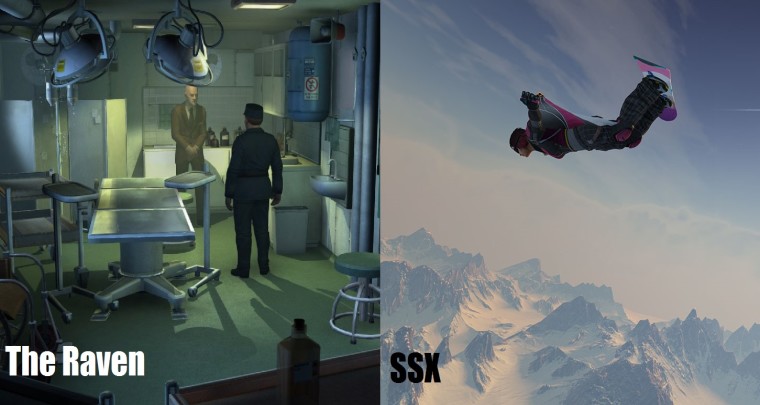 For Xbox 360 owners, you'll have the opportunity to pick up both SSX and The Raven: Legacy of the Master Thief for two weeks each. Starting December 1, The Raven: Legacy of the Master Thief will be made available for download. The Raven is a mystery/puzzle game in which you'll play an investigator tasked with finding out who stole a precious jewel from a local museum. Starting December 16, 360 owners can download the popular snow sports title SSX. The game supports online play with up to 64 players. Interestingly, the nine mountainous regions you can play through in-game were designed using NASA topographical satellite data of similar regions on Earth.