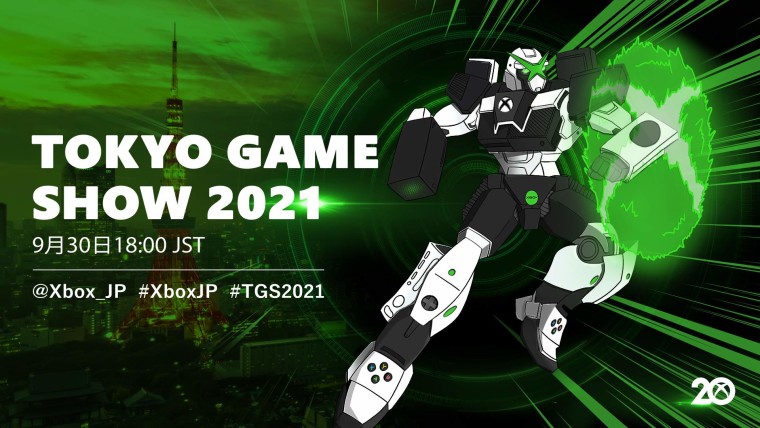 Tokyo Game Show, a renowned video game convention, is held annually in September in Japan. This event primarily showcases Japanese games, but some international developers use it to announce their upcoming releases. Tokyo Game Show 2021 will begin on September 30 and last four days. In usual circumstances, the physical event is reserved for industry attendees for the first two days and the general public can attend during the final two days.

This year's event will also be happening online like last year due to the coronavirus, and Xbox Wire revealed today that it will be present at the event with a virtual stream curated for Japanese and other Asian players. Following Xbox's return to the event last year, the virtual stream will begin on Thursday, September 30 at 6 pm JST.

Microsoft stated that its stream will be a celebration with its Asian community and feature locally relevant updates. The firm won't be announcing any new global debuts during the stream, the blog post read. Specifically, it will focus on the latest regionally relevant updates on previously announced gates that are due to arrive later this year.