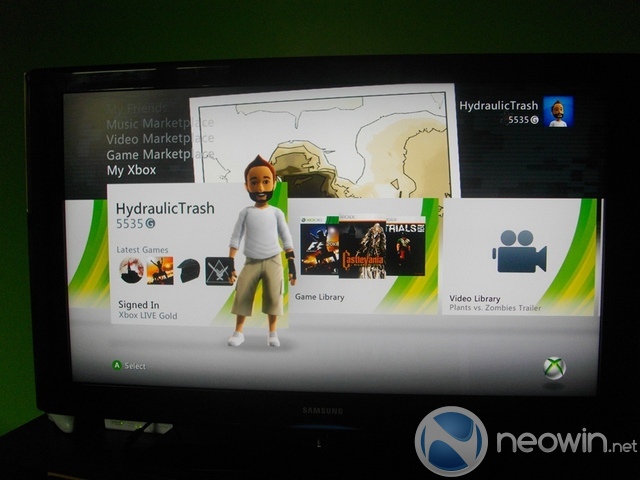 It looks like Microsoft has made available the much anticipated update of the Xbox 360 dashboard, due to land on consoles around the world today.

The update is now live on Microsoft's servers, and there's a way to force it to apply to your Xbox now, if you haven't already received it:

We've seen the update before in videos, and many have had early access thanks to the beta program, but now the update is available to the general public.

The update brings many new features, including a new boot screen, the Metro UI for Xbox, Kinect Support, as well as "updates to Zune, Netflix, Facebook, Twitter, Last.fm, and adding the streaming of anything and everything ESPN right to your Xbox." Remember that the update is mandatory, meaning if you decline to update you will lose Xbox Live ability.

More information is available from the official email from Microsoft regarding the announcement of the update.

Update: Major Nelson has more information on the update, and says that it is rolling out in stages, so if you haven't got it yet, hold tight, be patient and don't annoy your friends by signing in and out.