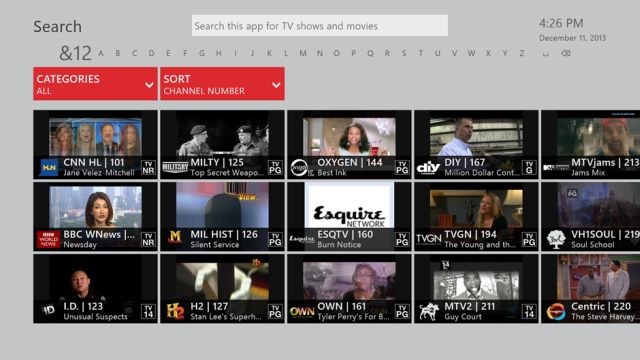 Xbox Wire states that the Verizon FiOS Xbox One app is now available for download, allowing the five million subscribers of the TV provider in 16 states to watch up to 76 channels streaming live via the console.

So why would a Verizon FiOS user access the app to watch TV? One reason is the Xbox One's ability to let owners watch TV from inside the UI of the console. The FiOS app can "Snap" next to the TV window and open up an interesting option for football fans. The blog states:

As usual with all Xbox One video apps, it requires a paid Xbox Live Gold subscription to access the Verizon FiOS app in addition to paying for the FiOS TV service itself.