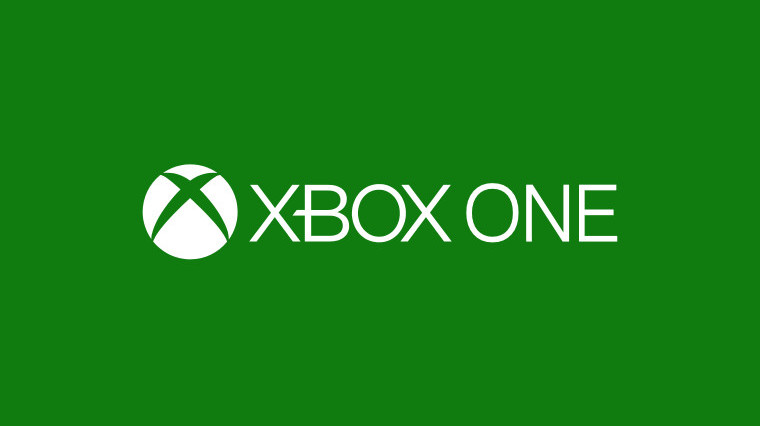 Microsoft has officially added support for multi-disc Xbox 360 games to Xbox One backward compatibility. In fact, the first game to use the feature was Deus Ex: Human Revolution Director's Cut, a title that was added just this week, among four others.

I can confirm that the BC team has done work to support multi disc scenarios. Be sure to thank the BC engineers.

This new feature will open up a whole new range of games that can be added to the list of titles that are backward compatible. In fact, the list is growing at a very rapid pace. This week, we saw the addition of five games to the list, but the previous week saw 10 games added over the span of three days.

The total number of Xbox 360 games that you can now play on an Xbox One is 182. Of course, this is a small fraction of the games that were released for the no-longer-produced console, but with so many games being added so frequently, and with multi-disc games now supported, you should keep an eye on the list, as the game that you're waiting for just might show up any day now.