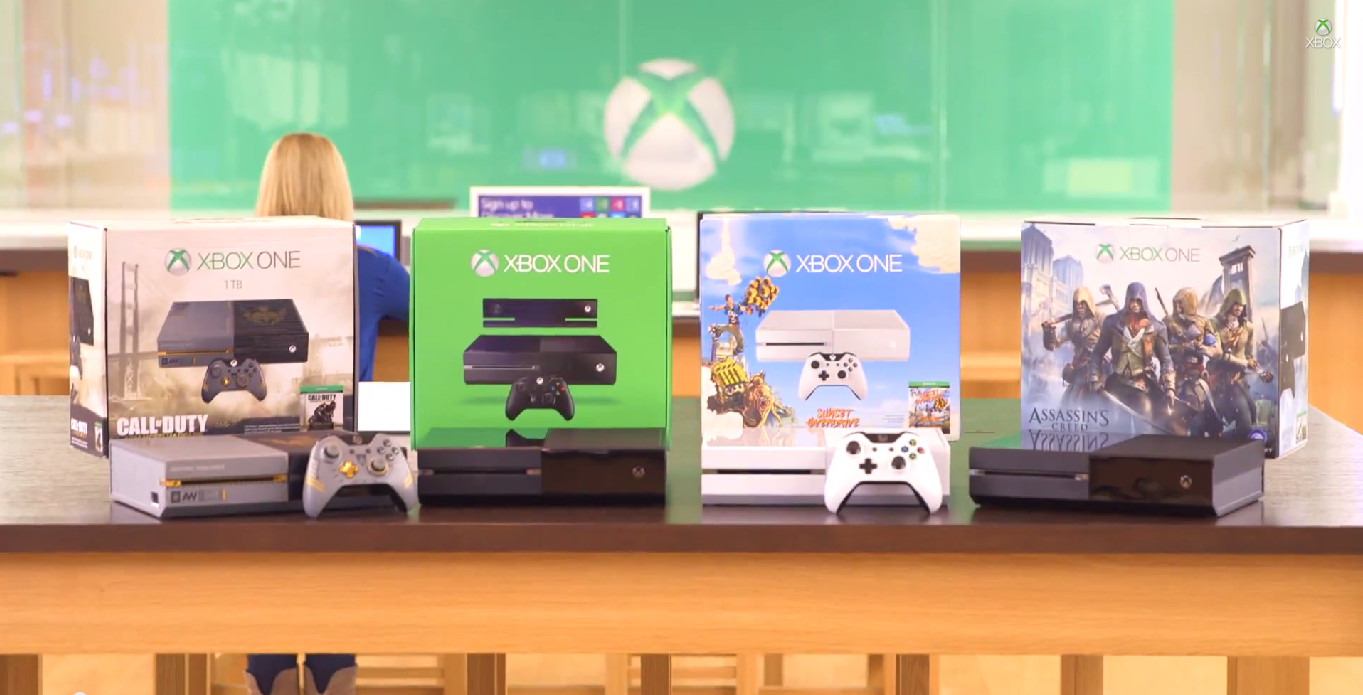 Sony’s Playstation 4 has been consistently outselling the Xbox One for almost all year but this holiday season Microsoft is determined to change that. The company has just announced a new promotion that will see the console’s price drop to $349.

Despite some recent upticks in sales, Microsoft wants to push its Xbox One console as much as it can and the holidays are the perfect time to do this. Starting November 2nd, the gaming console will get a $50 price cut across the board. That means bundles – which have already proven to be popular- will be even more affordable, with the Assassin’s Creed and Sunset Overdrive bundles coming in at only $349.

You’ll also be able to buy the Call of Duty: Advanced Warfare bundle, which also includes a custom console and controller for only $449.

Xbox head Phil Spencer did mention the company was looking forward to many consoles being sold this holiday season and its clear this promotion, which runs until January 3rd, is aimed at getting that job done.

Editor's Note: This offer is US only as per this announcement, we'll update the article with further info as it becomes available.