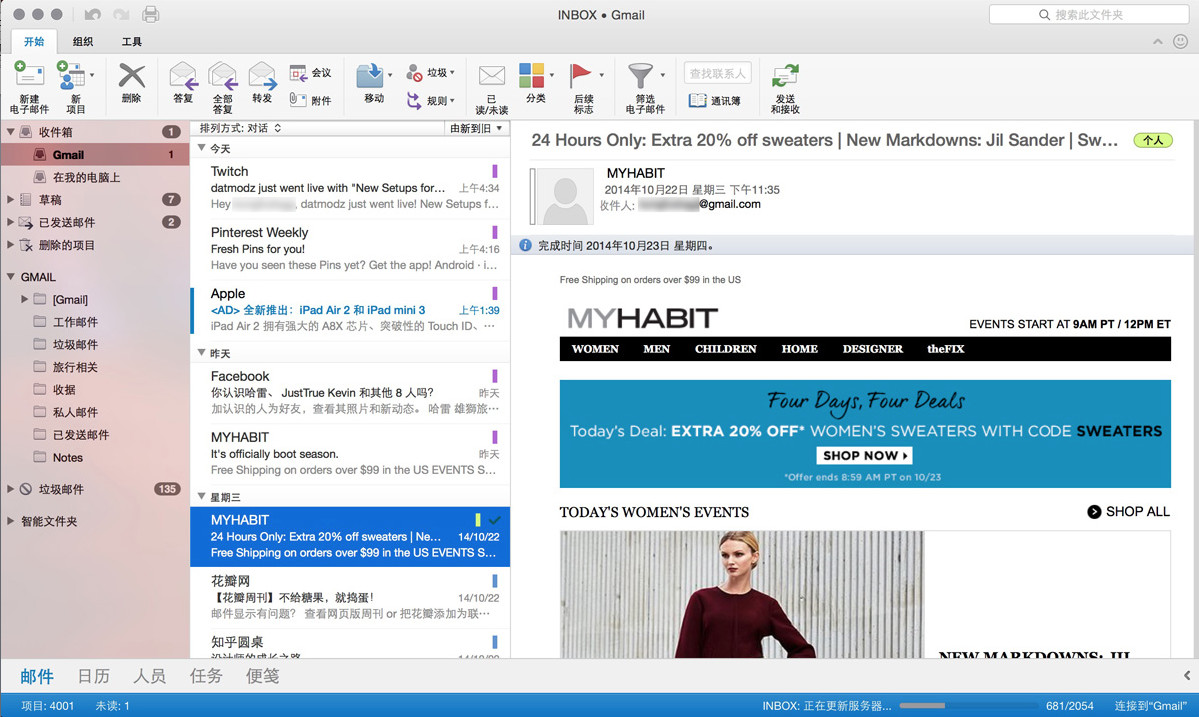 Office on OS X has been a bit of an unloved child by Microsoft, as the last major release of the platform is Office 2011, but that will soon change. New images of the next generation of Office for OS X have leaked from China, and they show off the completely overhauled interface.

Outlook 16, as it is being called until Microsoft gives it an official name, has shown up on a Chinese site that clearly has the build in its hands, as they have images of every aspect of the updated email client. While only Outlook images have leaked, we would expect screenshots of the entire Office suite to hit the web in the near future.

The updated apps are a refresh of the existing apps and, based on these screenshots, we don't see much in the way of brand new features for Outlook 16. There are a couple UI updates, including new icons that are flatter and align to Microsoft's new design language. Outlook is also said to be better integrated into Microsoft's suite of applications for sharing and storing content with OneDrive/SharePoint. 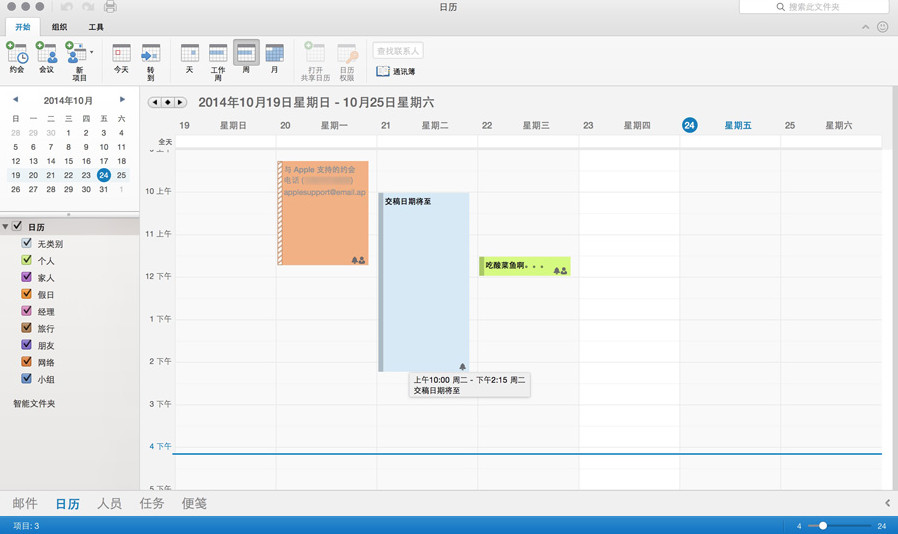 You can take a look at the screenshots above and there are more at the source link at the bottom of this post. From this early look, it seems that this will be a modest improvement over the current iteration of Office, and we expect many of the changes are under the hood that will result in better performance of the applications.

While we wait for Microsoft to give us more information about Office 16 for OS X, this is about as good as it gets for now.