The Xbox One family of gaming consoles received the Fall Update just over a day ago. As with all feature updates, some major features made their way over to users as well. One of these was the redesigned dashboard, which unfortunately sports a couple of quite obvious bugs. 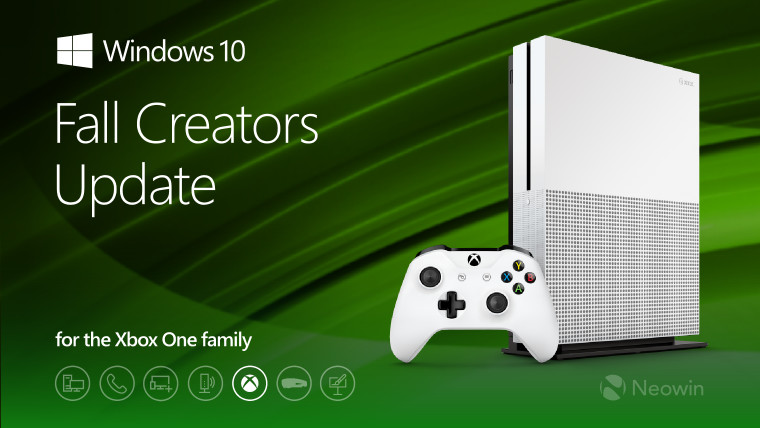 One of the rather strange bugs is with the new Friends list, which is apparently hidden under plenty of windows in the pop-up Guide. A number of 'friend' profiles, display the "Add friend" option, which should ordinarily only appear on non-friend profiles. Interestingly, none of these glitched 'friends' have been removed from affected users' Friend lists, and the issue appears to be random.

The second of these glitches is one that is reasonably obvious to anyone who has used the new dashboard for a little while - unfollowed Game Hubs. After this update, it appears as though users have unfollowed all previously followed Hub pages. However, this is not exactly the case. Apparently, content related to all previously followed games still shows up in the activity feed. However, strangely enough, these Hub pages are displaying the "Show in my feed" option as though they aren't being followed.

It's quite likely that Microsoft will fix these bugs in a future update soon, but it is still surprising that the company didn't spot or fix these seemingly obvious issues before rolling out the major update.