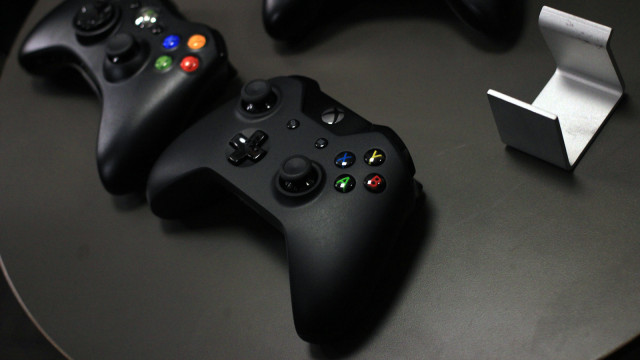 Earlier today, Microsoft changed its stance on the Xbox One's DRM, removing the controversial 24 hour online requirement and the restrictions on used game sharing. This is all well and good for games in the current age, but a few of the cool features Microsoft was touting for the Xbox One have been removed as a result.

The 10-person "family" game share plans have been killed, as used game sharing reverts to the methods used for the Xbox 360: disc based games can be shared physically, digital cannot. Previously the Xbox One was planned to have a feature where users could share their entire game library, whether the games were sourced from discs or digital, with up to ten people so long as no more than one person was playing a game at a time; this feature is no more.

Also, the ability to have your entire game library digitally linked to your Xbox Live account has been killed, meaning disc-based games - while still mandatorily installed to the Xbox One's hard drive - won't be part of your library, and can't be easily redownloaded in the event your disc is damaged or lost. Furthermore, it means disc based games must remain in the drive while they're being played, and you must swap discs to swap between disc-based games.

Here's an official statement from a Microsoft spokesperson on the matter:

Microsoft hasn't ruled out bringing these features back sometime in the future, but for now, the company has listened to the voice of gamers and the console is ready for current gaming situations.