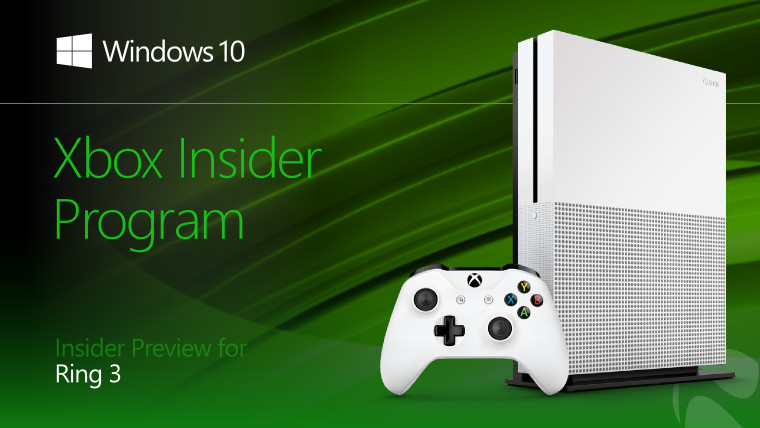 While Microsoft was releasing the Creators Update for PC users that want to install it early today, that's old news for Xbox One users, who received the Update last week. In fact, Xbox Insiders are already on version 1704, which is the next feature update for the console, containing a number of "fan-inspired" features.

Last week, the company said that 1704 would show up in the Preview Beta ring by "mid-next week", but then it was available two days later. Today is when we would have expected that to happen, but instead, Preview Ring 3 users are getting their first taste of 1704.

The update contains a number of new features, although Microsoft says that not all of the listed changes are available in preview right now. The one feature that the firm pointed out in the release notes is Activity Reports:

There are a couple of known issues to be aware of though: