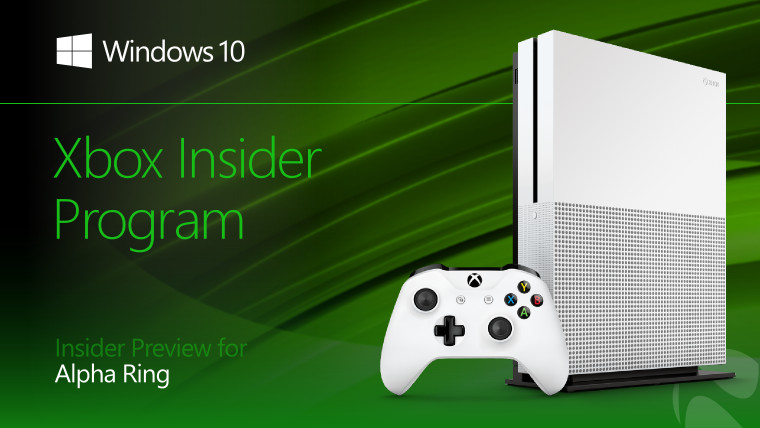 It was only a couple days ago that Microsoft dropped an update for its Insiders in the Alpha ring. Now, the firm is pushing a new update, build 1804.180330-1920, that will be released starting today at 2pm. There are plenty of fixes and known issues, which you can read in detail below down below.

As you can see in the notes, those on the Alpha preview can expect an improved experience when it comes to audio in games, as it was previously an issue where audio would cut out. There are also issues with display resolutions when running Netflix on a monitor, which have not been addressed. HDR seems to also still be an issue with some games, so if it is not working, it is being recommended to report it. These are just some of the problems more concerning problems, which most folks won't have to encounter since this update is only available for Insiders on the Alpha ring, which is an invite-only program.