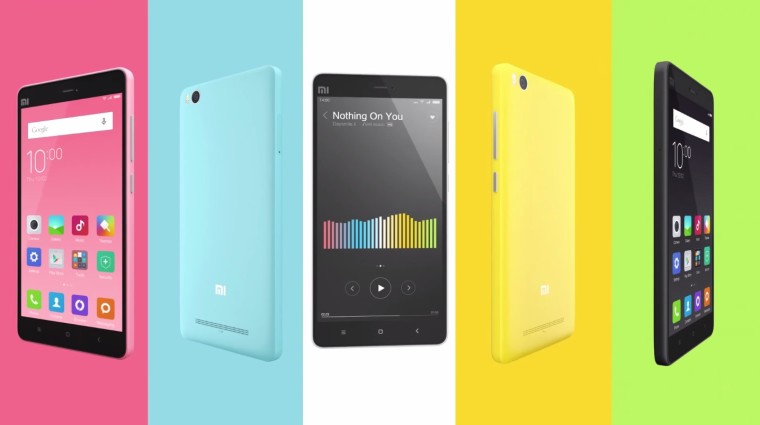 Over the past couple of years, we've seen huge Chinese brands making a push to come out of the shadow of simply being considered an ODM. In 2014, Xiaomi unleashed the Mi 4 - a highly affordable flagship device without compromise that caught the attention of consumers globally. In 2015, it looks like Xiaomi is aiming to further solidify its place as an OEM by releasing a mid-tier follow-up in the form of the Mi 4i.

The Mi 4i will have a unibody design with a highly compact frame measuring in at 7.8mm. The mid-tier handset will offer:

Along with the specs above, the Mi 4i will also have a 13MP (aperture of f/2.0) camera sensor and will utilize a two-tone flash that should result in more natural colors during flash photography. All of this will be powered by Android L and a 3120mAh battery.

Although not a flagship device like the Mi 4, the Mi 4i will have a far lower price point, coming in at roughly $200 USD. The Mi 4i will make its debut on April 30th in India with a dual SIM model, with a broader release planned for some time in the near future.