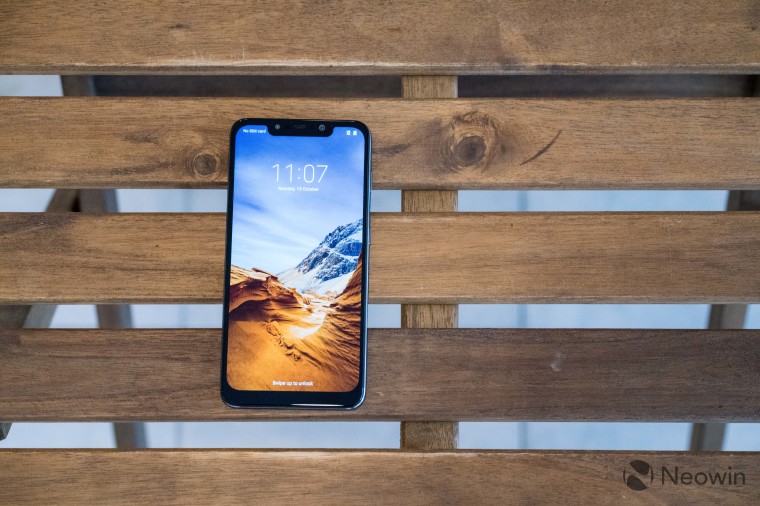 Xiaomi today announced a major change in its company structure as it spun POCO into a standalone brand. In 2018, Xiaomi's sub-brand POCO released the POCO F1 which ended up creating quite a storm in the smartphone market with its price-to-performance ratio. The phone packed a Snapdragon 845 chip, an impressive camera setup, and performance that gave other phones which were thrice as expensive as it a run for their money.

Despite the massive success of the POCO F1 though, Xiaomi never got around to releasing a POCO F2 in 2019 and silently curtailed the operations of the sub-brand globally. The company also never got around to confirm whether it plans to release the Poco F2 and what the future holds for the Poco brand.

With today's announcement though, Xiaomi is making it clear that the POCO brand is here to stay. The POCO brand will now operate independently of Xiaomi with its own team and market strategy. The brand will share resources from Xiaomi's supply-chain but it will have its own roadmap of products.

It was also confirmed by Xiaomi's CEO that the POCO team is working on the POCO F2, though there is no word on when the company will bring it to the market.

In early 2019, Xiaomi had split the Redmi brand and made it an independent entity of its own as well.