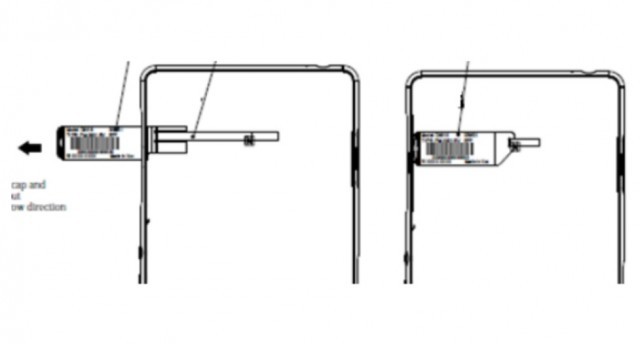 Although there have been previous leaks about Sony's upcoming flagship, the most credible details have emerged from an FCC filing recently. The model in question which is referred to as the D6603, is thought to be the new handset and it shows we are getting closer to the launch of the smartphone. Model numbers used before strongly support the claim that model D6603 is indeed the Z3, as the Z1 was referred to as the C6903, and the Z2's model number was D6503.

The filing confirms the handset will come with NFC and Bluetooth 4.0, along with a/b/g/n/ac WiFi support and LTE 4G connection capabilities. Although the filing doesn't include any information about other specifications, the smartphone is expected to come with a Snapdragon 801 processor along with three GB of RAM, as the Xperia Z2 did. The display will probably be offering a Full HD resolution, unlike the LG G3, which incorporates a quad-HD screen. A 20.7 MP camera, 16 GB of internal storage and a microSD card slot are also expected to come with the Z3.

The Xperia Z3 is expected to be introduced in Berlin during IFA 2014, only a few months after the launch of  the Xperia Z2. The leaks therefore support the rumor that Sony may adopt a six-month launch cycle for its flagships after all.