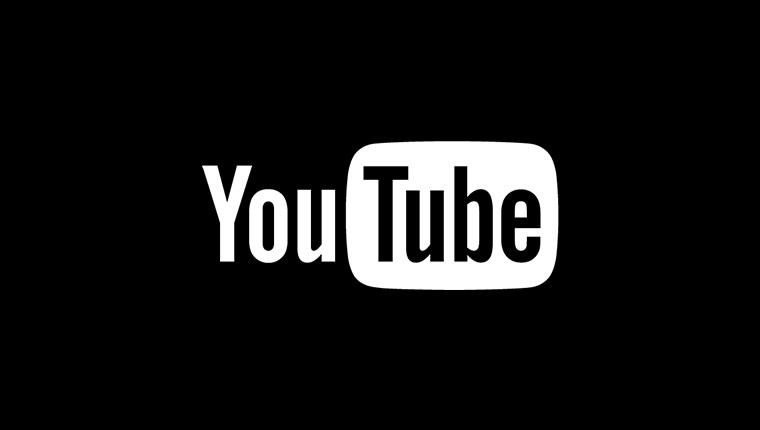 “Perhaps our most important job is to show off your videos in the best possible way, no matter what format you choose to shoot them in. Who cares if they’re vertical or horizontal? Shot on a mobile phone or DSLR? Square, 4:3 or 16:9?

In the coming weeks, the YouTube mobile app will dynamically adapt to whatever size you choose to watch it in. That means if you’re watching a vertical, square, or horizontal video, the YouTube player will seamlessly adapt itself, filling the screen exactly the way they should look.”

The premium service YouTube TV, which launched earlier this year, will expand into several new areas in a few weeks, including Dallas-Fort Worth, Washington, DC, Houston, Atlanta, Phoenix, Detroit, Minneapolis-St. Paul, Miami-Fort Lauderdale, Orlando-Daytona Beach-Melbourne, and Charlotte. Additionally, 12 new projects are in the works and will eventually launch on the subscription service, YouTube Red.

Lastly, she announced that YouTube and Daydream had worked together on a new format called VR180 and new cameras to allow more people to create VR videos at a much lower cost than what people had to pay previously for equipment. YouTube is working with LG, Yi, and Lenovo among others to build VR180 cameras that will cost about the same as a point-and-shoot.