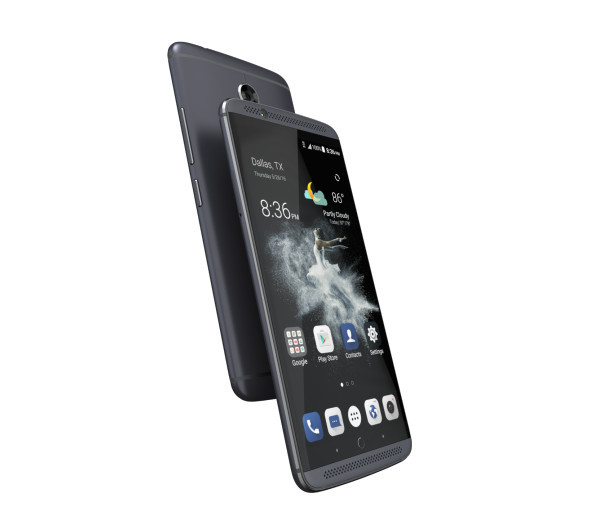 A majority of companies in the smartphone business choose to reveal their devices at Mobile World Congress (MWC), which is considered one of the largest shows in regards to mobile technology. While the big reveals in Barcelona tend to set the pace for the year, the trend has changed, with more and more companies gravitating to independent announcements or events. Such is the case for ZTE, which announced the beastly Axon 7 in May. Although at the time, the handset was only available in China, ZTE has announced today that the Axon 7 is now available for pre-order in the United States.

Although the Axon 7 for the U.S. won't feature the beastly 6GB of RAM, it will still offer 4GB, that will be paired with Qualcomm's Snapdragon 820 processor. The handset will also come with a 20MP camera that will offer a dual image stabilization in the form of optical and electronic image stabilization.

While the above specifications sound impressive, it's the price tag that will surely be the cherry on top, as ZTE will sell the handset for $399.99. As of now, you can pre-order the smartphone from either Amazon or ZTE's website. Amazon shows the phone will be released on July 27th.