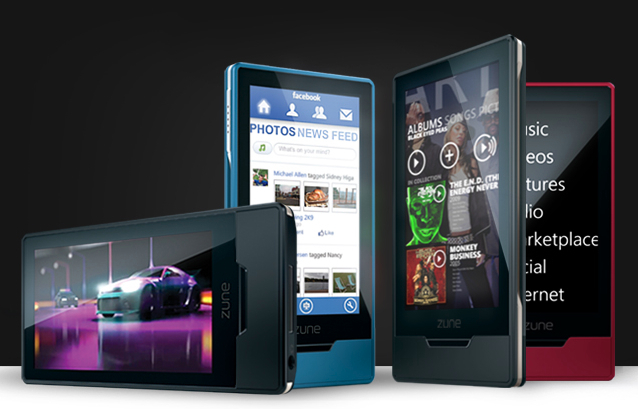 A group of developers have successfully taken advantage of an exploit within Microsoft’s Zune players to open the system up for the development of homebrew apps. Announced today at a dedicated Zune forum, the team has released the first SDK, OpenZDK, to get developers started in creating native apps and games for both the classic Zune and Zune HD.

Previously limited by the XNA kit for the Zune, OpenZDK will finally give developers full access to the internals of the Zune. Applications can now be made to take advantage of the Tegra inside the Zune HD using “custom vertex and fragments shaders with OpenGL ES 2.0, programmed using lightning fast C++.” Limitations in 3D hardware acceleration, internet access, and performance have all been lifted with the new homebrew SDK.

Because OpenZDK was just released, no apps have been made yet, though that should eventually change with time as developers get accustomed to the platform to create new games, emulators, ports, and other applications.

In addition to the Quick Start Kit, getting started guides have been made available to end users and developers. The Zune Dev Wiki will serve as the main portal for further developments in homebrew apps and OpenZDK.