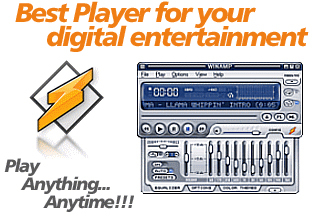 An update pack is available for those who don't wish to download the full installer again: 5.63 build 3234 to build 3235 update pack