The internet used to be widely known as the wild west: a place outside the constraints of wider society, where personal views, beliefs, and controversial issues could be widely espoused across a variety of forums without fear of retribution or persecution.

But this relative freedom had its downsides - some more significant than others. And the positive aspects of anonymity and free expression were beset by the negatives.

For every niche discussion group, there was a forum of neo-Nazis; places like Stormfront or 4chan’s /pol/, where bashing an arbitrary set of people, based on religious or racial traits was the norm. And those that strayed even a little from such extremist social views were openly hated, and in some cases, personally harassed.

For every startup news site and user-run blog, there were discussion boards masquerading as news and information, places like Above Top Secret and reddit’s /r/conspiracy, which not only perpetuated dangerous beliefs (anti-vaxxerism, climate change denial) but actively organized witch hunts against users they labeled “shills” or “government agents.”

Now, the internet is starting to change its tune.

And that’s not a bad thing, either. The days of the wild west are over. It was something very necessary during the early days of the internet: a platform for free, uninhibited expression, constrained neither by society nor rules. But the internet has grown up, and joined society. It’s no longer a niche interest pursued only by those willing to spend thousands of dollars on a computer and dial-up connection. It’s a part of daily life, and pervasive in every aspect of modern culture.

The shift from free-range to walled garden has introduced the potential for much simpler management of the negative aspects of the internet’s freedom and anonymity. Sites can now more easily curate their userbase, and reduce content they deem harmful or offensive, like trolling and racism.

But the pervasive wild mindset, a holdover from the internet’s earlier days, has brought great resistance to this change - resistance from the internet’s denizens, and even site admins themselves. Many still feel obligated to uphold the philosophy of “free expression at all costs regardless of downfalls,” even if it may no longer be the most moral approach. And because of this apparent obligation, some sites have just now begun to address the issues of trolling and harassment in their communities - something long overdue.

Site owners are finally abandoning that long-outdated philosophy and coming around to user safety and civilized society. And two major sites have taken the lead. 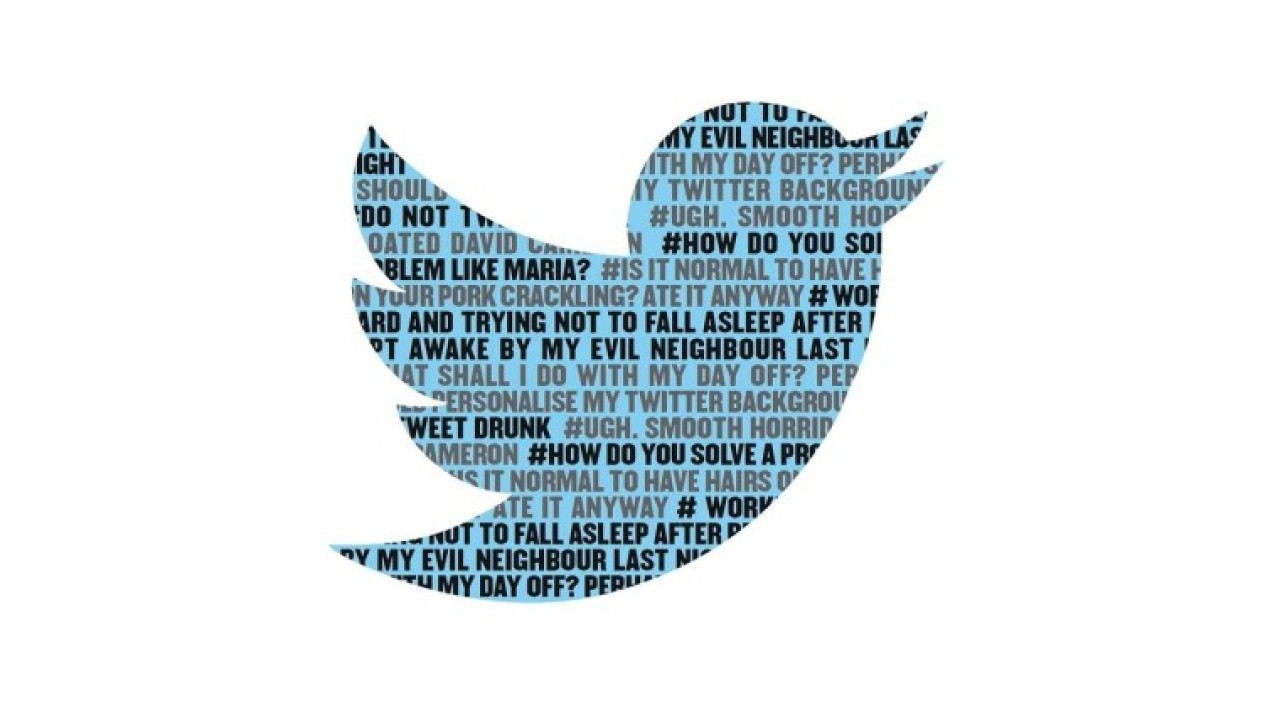 Earlier this year, Twitter CEO Dick Costolo expressed shame that their site had served as a platform for trolling and harassment, and promised to change things. Since then, Twitter has introduced a slew of policy changes designed to stay true to this promise - from banning calls to violence, to allowing users the ability to share block lists and blacklist trolls en masse.

Users have responded less than favorably. Since the ever-expanding troll crackdown of the past few months, many users - trolls and regular people alike - have responded with distaste for the new policies, citing the same philosophy which pervaded during the early days of the internet: that completely unrestrained expression was the only form of expression suitable for Twitter, and that "censorship" of any sort could cause some catastrophic downfall. A slippery slope of sorts, which would eventually devolve into social media fascism or authoritarianism.

But Twitter kept on, and even now continues to redefine and update its policies towards harassment, naysayers be damned. It seems they want to be known as the flagship of the new internet, and they haven't been afraid to express it. 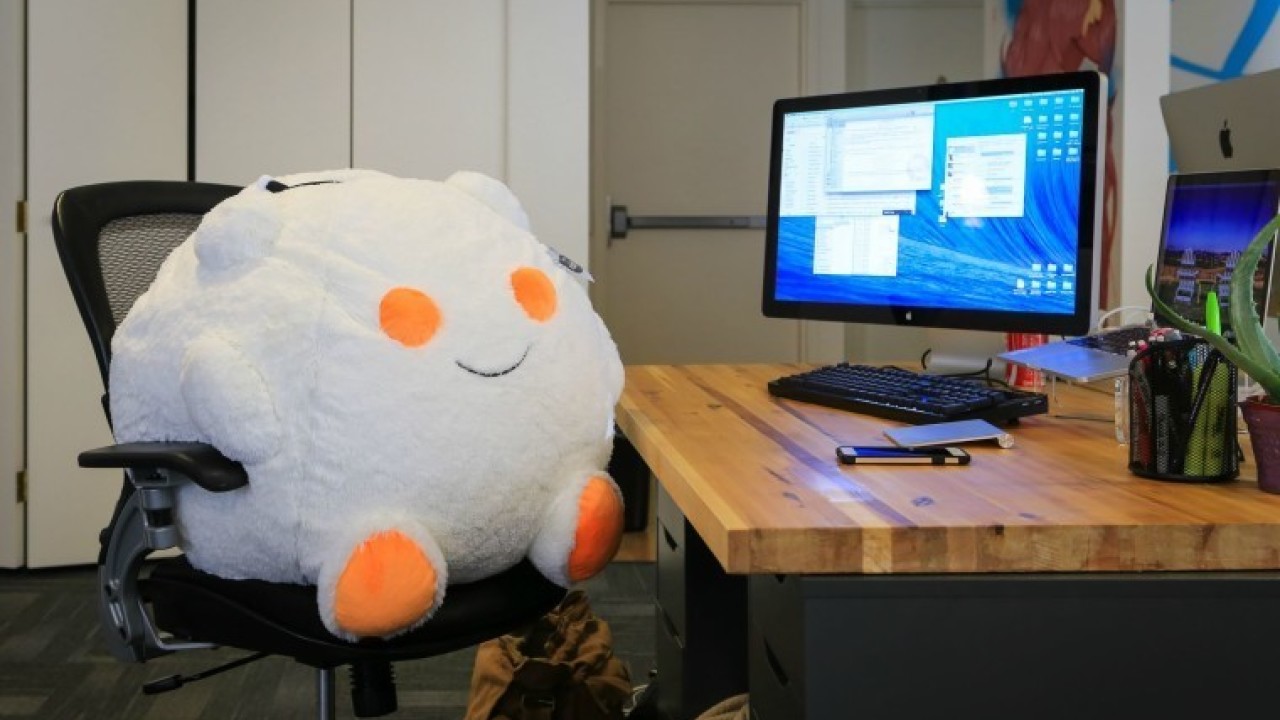 From years of sticking to a strict, largely immobile philosophy of "free speech," the front page of the internet has largely defined its culture as a champion of the old internet. As former reddit CEO Yishan Wong said in 2012, "We stand for free speech. This means we are not going to ban distasteful subreddits. We will not ban legal content even if we find it odious or if we personally condemn it. Not because that’s the law in the United States - because as many people have pointed out, privately-owned forums are under no obligation to uphold it - but because we believe in that ideal independently, and that’s what we want to promote on our platform."

Reddit's dedication to the philosophy outlined by Wong has been nearly written in stone. The site only pulled their various subforums dedicated to sexualized pictures of underaged girls after they received significant media pressure, particularly from CNN's Anderson Cooper.

Since the /r/jailbait fiasco in 2011, reddit has become a hotbed for some of the most hateful and extreme communities on the internet - so many that there's even a Wikipedia page dedicated to the subject - and no demographic is safe from these communities, no matter how large or small. Many of these subreddits even formed organized brigades, invading other platforms like Twitter to spread their hatred.

For years, reddit has maintained a strict no intervention policy in regards to these subreddits, despite their clear and obvious history of harassing users and fostering a culture of hatred. But inexplicably, the site admins have come around, releasing a blog post declaring their intent to "ban harassment subreddits," and taking down five to start, including /r/fatpeoplehate and /r/transfags.

Just as with Twitter, reddit's users reacted with great displeasure to the news. The front page of reddit was awash with pictures of reddit's New Jersey-born Chinese CEO Ellen Pao, comparing her to Kim Jong Un and citing this as the turning point for reddit's downfall, much like Digg. According to reddit's users, banning bigotry, targeted harassment, and other miscellaneous hatred is akin less to the improved policies of a socially conscious company than to a site full to the brim with censorship and apparent fascism.

The negative reaction to reddit's new policies have been so strong that, at the time of writing the entire front page of reddit is filled with posts espousing hate for reddit's staff and CEO, as well as various overweight and obese people - an apparent rebellious outburst to reddit's banning of /r/fatpeoplehate.

Where is it all headed?

Twitter's grand experiment of civility and social standards has been happening for slightly longer than that of reddit. And thus far, despite the naysayers decrying it as censorship, the experiment has worked out with few, if any, downsides.

This new approach to community from some of the internet's largest front runners is already sending trolls scattering like roaches, and fearing the worst: that they won't be allowed to act like assholes for no reason anymore.

But there is still a large subset of regular internet users - those who don't necessarily take part in or condone trolling, but who support the wild west philosophy of the internet - who take active opposition to these new changes.

This opposition from the common user is the only barrier to change. Making the internet safer and removing power from users and communities who regularly harass and spread hatred isn't a bad thing. In fact, it's an inevitable progression of the internet.

And doing so isn't necessarily a violation of free speech. In fact, free speech isn't being targeted at all. The ability to express freely without fear of retribution is fundamental to our existence, and should be protected at all costs.

The web began as the wild west, but now that it is part of society at large, the wild west can be no more. Trolls must learn to stop acting like trolls, and start their reintegration into a normal, civilized society. And regular users must abandon the outdated and irrelevant philosophy that came along with an early internet.

The internet is now mainstream, and nothing can change that. But being mainstream also means following the social standards and concepts that nearly every society in modern existence has decided upon: being a decent person, and behaving responsibly and maturely towards others. Not trolling, not racism, and certainly not uninhibited harassment.