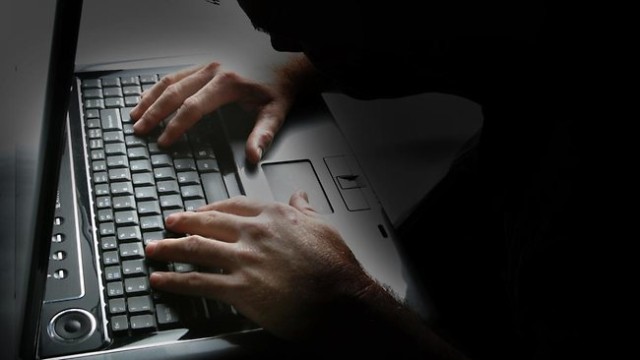 A 12 year old boy has pleaded guilty to three counts of hacking in a Canadian court on Thursday.

The fifth grader, who was 11 at the time of the offences, aided Anonymous in DDOS attacks against government sites during the 2012 Quebec student protests.

The boy contributed to the crashing of sites and acquired user and administrator information from database servers. He is also accused of defacing the front page of websites.

The Toronto Sun reports one of the hacked sites was down for two days, causing over $60,000 in damage. A report is expected to detail the extent of the attacks on targets such as Montreal Police and the Chilean government next month. It is reported hackivist group Anonymous exchanged his hacking skills for video games.

"It's easy to hack but do not go there too much, they will track you down," the Primary school student said.

The 12 year old was among the several hackers arrested over the Anonymous protest. His lawyer says he saw it as a challenge and that “there was no political purpose.” The fifth grader is to be sentenced next month.