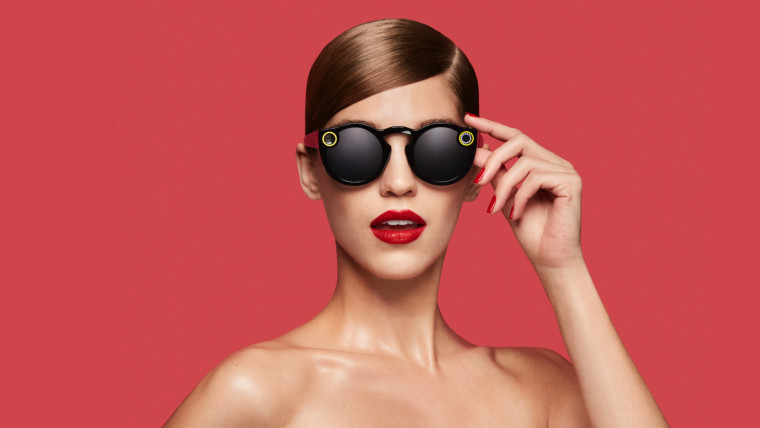 Do you remember Snap’s goofy Spectacles that looked like something out of Charlie and the Chocolate Factory? Well, they’re not such a hit. In an interview, Snap CEO Evan Spiegel said that the company has sold 150,000 units. Spiegel claimed that was higher than internal expectations for the product, though, Walter Isaacson who was interviewing Spiegel said the figure made it seem like the device isn’t catching on.

Despite the figures, Snap said it was very much their first attempt, but that its future will be in hardware. At the event, Spiegel said:

Neowin first reported on Snap’s Spectacles way back in September last year, the company offered the device in select vending machines at individual locations but the company didn’t put it online for sale until February in the US and June in Europe. This big delay could have factored in to the low sales numbers as the company failed to ride on the back of all the media hype surrounding the product at the time.