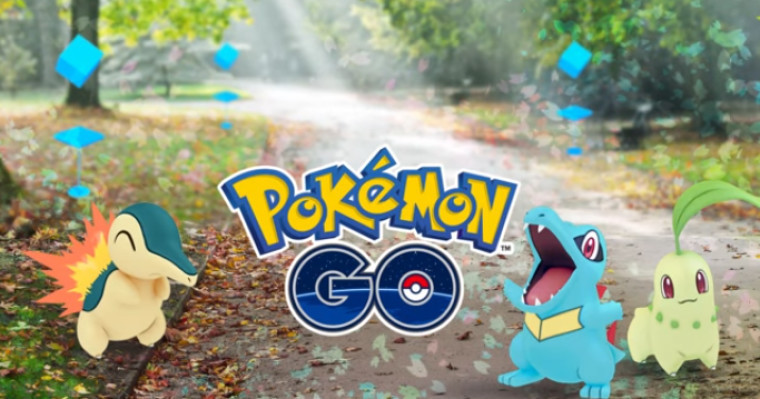 Spring is around the corner and warm weather is finally letting us go outside more often. And what better way to celebrate than to once again pick up last year’s favorite walking around app, Pokémon GO. But don’t worry, this is not your grandpa’s Pokémon GO, it’s a brand new updated version with tons of additions, including 80 new Pokémon that can all be found in the wild.

Niantic has let it slip today that at some point later this week Pokémon GO will get its biggest update ever, bringing not only lots of new Pokémon, but also new items, evolutions, berries, avatars and new game mechanics.

The 80 new creatures being added are Johto Pokémon, or gen II, from the original Pokémon Gold and Silver games. The company mentioned that all of them will be catchable in the wild, so no more walking around hatching eggs as was necessary for the game’s previous additions.

Users will also have access to new evolution items according to a company’s spokesperson, though it’s unclear exactly what these are and how you’ll be able to get a hold of them. Also unclear is what the new “encounter gameplay” that the company touts as a big addition to its popular title exactly is, though it does mention this is related to how Pokémon react when you’re trying to capture them.

Two new types of berries will be available in the game, some that double the amount of candy on your next successful catch, and some that slow down Pokémon so they’re easier to hit.

New avatar and cosmetic items will also be included, and they’re self-explanatory, while some important interface changes will also show up, mainly to make room for the new content.

Niantic didn’t give an exact date for when the update will go live, but it did insist it will happen later this week. You can check out the trailer above to get yourself hyped up for all the new content.