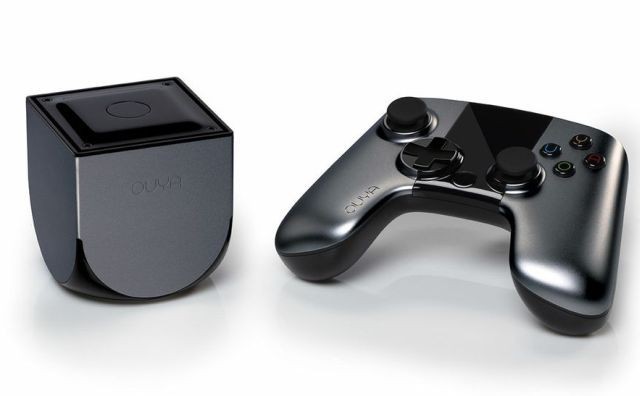 Today is the day that the company behind the Android-based game console Ouya is supposed to start shipping its first units to the people who paid for the $99 console via its successful $8.6 million Kickstarter campaign. Now, Ouya has confirmed when the rest of us will get a chance to try out this console.

Engadget reports that June 4th will be the day that Ouya will go on sale to the rest of the world, with GameStop, Amazon.com and Best Buy among the retailers planning to sell the console on that day, while pre-orders are currently being taken. For that price you get the console itself, a Ouya wireless game controller with (thankfully) two AA batteries, a power cord and an HDMI cable.

Meanwhile Ouya has confirmed via its Facebook page that it has indeed begun shipments of the console to at least some of its tens of thousands of Kickstarter backers. The lucky people who are a part of the first wave should see a shipment email today. The message adds, "If you don't see anything yet, don't fret. More shipments will continue to go out from the OUYA factory over the coming weeks."

Just a reminder: The console itself runs on Android 4.0 and has an NVIDIA Tegra 3 processor inside, along with 1 GB of RAM and 8 GB of flash-based storage. It has Wi-Fi and Ethernet connectivity, and an HDMI video port. The wireless controller has a touchpad, similar to Sony's controller for the upcoming PlayStation 4, along with two analog sticks, a D-pad, eight action buttons and a system button.