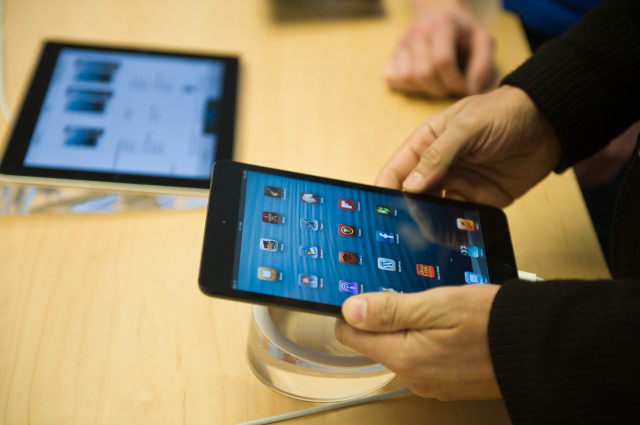 New reports have suggested that the second generation of Apple's popular 7.9" tablet, the iPad mini, will be getting a new touch panel supplier - Innolux.

Mostly notably, the company are set to drop Samsung completely from display panel orders, a predictable outcome given legal battles both companies are embroiled in with each other. Currently the majority of iPad mini displays are produced by Samsung, and the loss of the contract could be a big hit to the Korean company's industry division.

"Innolux and China's Century Display will receive certificates for product qualification [from Apple] to supply [touch panels] for the iPad mini" Hsieh said.

Innolux said on Tuesday that it plans to ship its first touch panels for smartphones and tablets using its touch-on-display technology by the end of this year.

Yang Chiu-lien, head of Innolux's touch panel division confirmed that their focus is displays for smaller devices: "Smartphones and tablets are our focus this year. Our target is to ship 7-inch screens this year." The company have been supplying displays to Apple for iPhones, iPods and (full-sized) iPads since 2008.