You might look at the Surface RT and the Surface Pro devices that Microsoft has launched and think that both of them are supposed to be tablets. After all, both have basically the same tablet-style form factor, with a 10.6 inch touchscreen, and both devices have optional Touch and Type covers to serve as keyboards. So that makes the Surface RT and Surface Pro tablets, right? 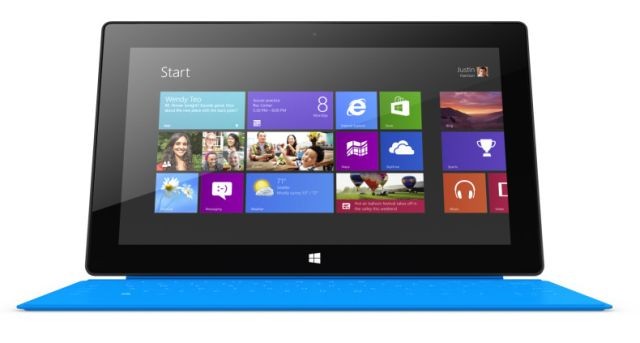 This is the Surface RT. It is a tablet.

Nope. That's the word from Panos Panay, the head of Microsoft's Surface division. GeekWire.com reports that Panay made a brief presentation at Microsoft's U.S. Public Sector CIO Summit today and while he didn't address topics such as sales of the Surface products, he did clarify that the Surface Pro was not made to be a tablet, even with its tablet-like case.

Surface RT was designed as a tablet first. I want to be super-clear on what we designed Pro for. Very easy to understand. This should be the fastest PC you pick up. Period. People get confused because of the form factor. … It was designed as a PC. We often get judged as designing a heavier tablet and not enough battery life. Be very clear: What we designed was a PC. 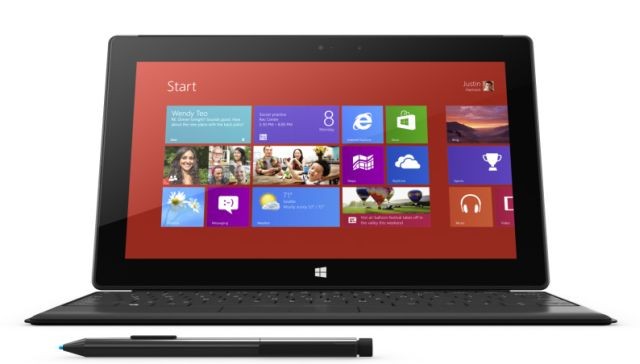 Panay also told the audience at the summit that Microsoft is working to expand the market for the Surface family, saying that they were designed with large corporations and governments in mind. He added, "We did design them to get the consumer market first, or retail. No doubt. But we’re right on the cusp of turning that corner and bringing these products into the market where we really want to be."