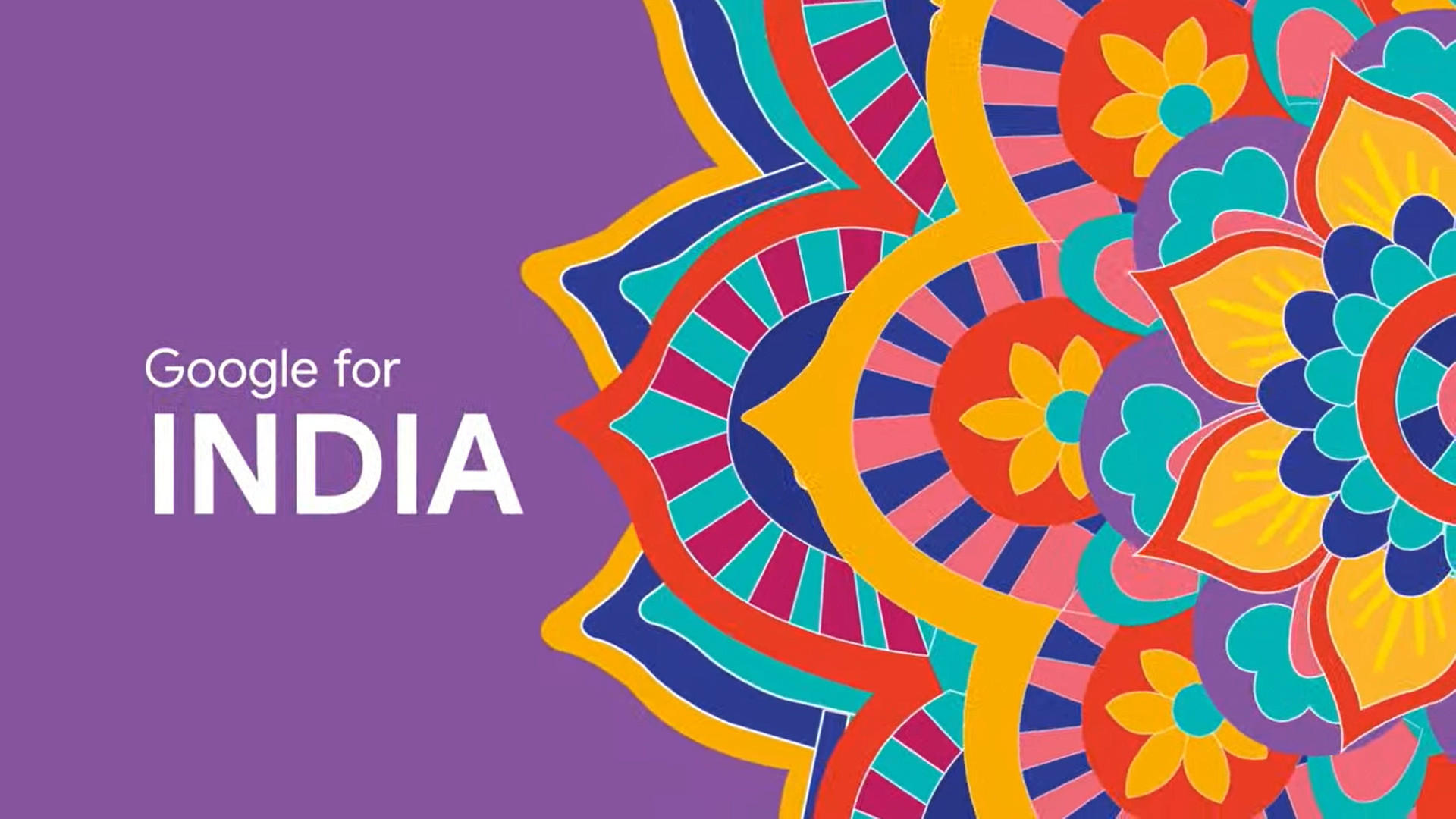 Earlier today, at the sixth edition of the annual Google for India event, Google CEO Sundar Pichai announced a plan to invest ₹75,000 crores (approximately $10 billion) in India in the next five to seven years.

With the India Digitization Fund, Google aims to help accelerate the digitization of India, a key overseas market for the company. The fund will be deployed to boost Google’s efforts through a mix of equity investments, partnerships, operations, infrastructure, and ecosystem investments.

According to Google, the Indian startup ecosystem is the second largest in the world growing at 10-12 percent year on year. Here are a few Indian startups that Google has invested in over the years:

Google has also invested in Indian startups through CapitalG, Alphabet’s independent growth fund. Some of these include:

At the event, Sanjay Gupta, Country Head and Vice President, Google India said, “India has always been a strategic and important focus for Google." In the last few years, under the company's 'Next Billion Users' initiative, Google has been building products and solutions targeted towards Indians. The company is now looking to partner with businesses and institutions to push the country's digital economy, in which it sees itself as an important stakeholder.