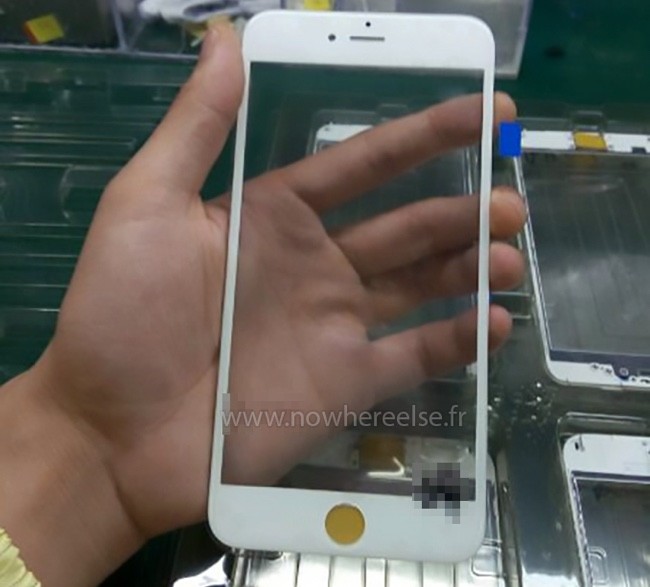 As we reported late last month, Apple has started production on the next iPhone and it should come as no surprise that an alleged image of the next iPhone's front panel has been leaked.

Unfortunately, there is nothing new to see as the next iteration of the iPhone will be part of the "S" line. Traditionally, Apple's "S" line of devices have very minor or no cosmetic differences over their immediate predecessors. While the front panel might not look new, there are reports that Apple's next iPhone will support 'Force Touch'. Naturally, we won't be able to confirm any of this until Apple launches the next iPhone by years end.

Although Apple has not announced anything officially in regards to the next iPhone, the company tends to stick to a fairly predictable release schedule. If the past couple of years are any indication, we should see an announcement of the new iPhone sometime around September. Currently, Apple offers the iPhone 6 and the larger iPhone 6 Plus.