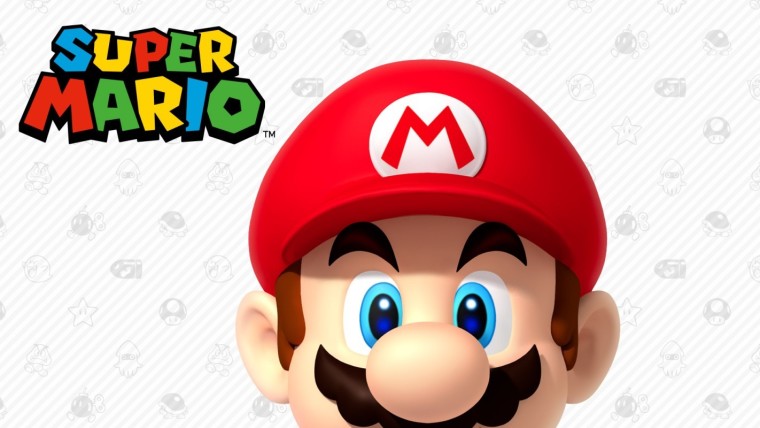 Vintage games continue to rake in an insane amount of money, as a rare copy of Super Mario Bros. has just fetched a whopping $2 million. It has shattered the previous record held by Super Mario 64 that sold for 1.56 million back in July.

The cartridge of 1985's classic title was made for the Nintendo Entertainment System. The game is in pristine condition with the seal intact. It is rated 9.8 A+ by video game grading agency Wata. New York Times highlights that while the previous record-holder was sold via an auction, the latest transaction is kind of unique.

The game was owned by a collectible assets company called Rally. It buys valuable collectibles and then allows regular people to buy a share of that item. When an outside entity makes an offer to buy a certain item, the investors vote among themselves to accept or reject the offer. 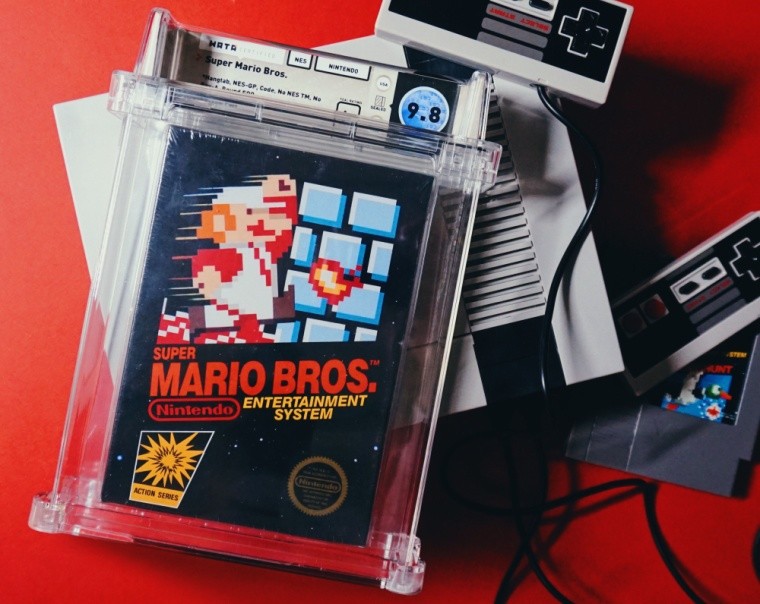 In this case, Rally had purchased the Super Mario Bros. cartridge for $140,000 in April 2020. In the same year, the company received a $300,000 offer. However, the investors declined the offer and held onto the copy for over a year. Finally, a buyer who wishes to remain anonymous offered to pay $2 million. This time around, close to 75 percent of investors greenlit the deal.

Rally deals in a variety of items such as vintage cars, comics, books, games, historic documents, and books. Some of its prized possessions are a copy of Declaration of Independence, 1955 Porsche 356 Speedster, 1977 Star Wars #1 Comic Book, and 1976 Apple I Computer signed by Woz.