There is only one thing certain in this life; we will all eventually die. Depending on what you believe, it’s either part of a grander plan or simple science. Regardless, it’s never easy to hear of someone taking their own life. 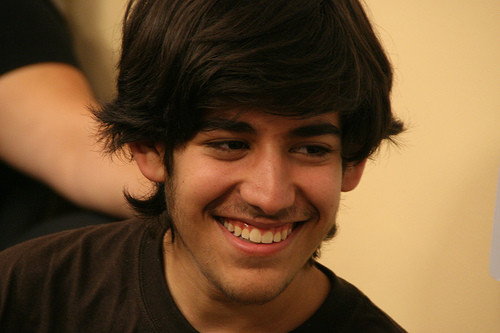 So it’s with great sadness that one of our own, Aaron Swartz, committed suicide on January 11th at the tender age of 26. Swatrz’ attorney, Elliot R. Peters of Kecker and Van Nest confirmed the news via email to The Tech:

The tragic and heartbreaking information you received is, regrettably, true.

You could easily say the man was a genius. He co-authored the RSS 1.0 specification at just 14 years old and was one of the co-owners of Reddit, following the merger of his software company, Infogami, with the social news giant.

It wasn’t all success for Swartz though. In July 2011 he was indicted by a federal grand jury on counts of wire fraud, computer fraud, unlawfully obtaining information from a protected computer, and recklessly damaging a protected computer. He mass downloaded over 4 million academic documents from JSTOR with the intention of distributing them.

Nevertheless, we can all look beyond the negative and look back on what he achieved in such a short time. RSS is an Internet standard, widely used by many sites, and Reddit might not be what it is now if not for his contributions.