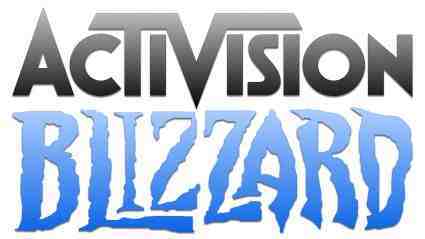 As promised, Activision Blizzard has revealed the latest financial numbers for the company's last quarter that ended on March 31. According to today's press release, revenues came in at $1.4 billion for the quarter, ahead of expectations and more than the $1.3 billion in revenue that the company reported for the same period a year ago. Net income was reported at $503 million for the quarter compared to $381 million for the same period a year ago.

The press release revealed that more and more of Activision Blizzard's revenues are coming from digital content sales such as subscriptions to Blizzard's MMO World of Warcraft and DLC map packs for the Call of Duty shooter series. The publisher reported that revenues from digital souces went up 30 percent in the last quarter accounting for 30 percent of the company's total revenues.

Unfortunately the press release today didn't offer any real new info about Activision Blizzard's upcoming game slate beyond this current quarter when the company will release the game adaptation of the sci-fi movie Transformers Dark of the Moon along with the Xbox 360 Kinect supported game Wipeout In the Zone. The press release did not confirm that the company would release Call of Duty Modern Warfare 3 even though strong rumors indicate that such an announcement is coming soon. Also the press release would also not confirm the release date of Blizzard's action-RPG sequel Diablo III. Activision Blizzard may be waiting for the company conference call, which is occurring as this news story is being posted, to reveal more info about its future plans.