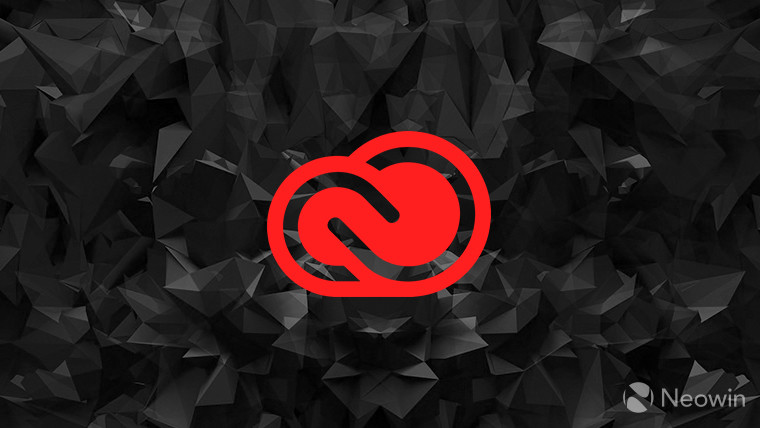 Today at an event in New York City, Microsoft announced the Surface Pro X, a Windows 10 PC that uses a custom SQ1 processor. With an ARM chipset, Microsoft took the time to bring Adobe onstage, as Adobe products are often shown running on Surface PCs, and one thing that's not currently supported on ARM64 is Adobe's Creative Cloud suite.

The company showed off its new Fresco app, but it's actually working to bring its entire Creative Cloud suite to ARM64. Windows on ARM PCs are able to emulate Intel apps, but only 32-bit ones. Many of the Adobe CC apps are 64-bit Intel only.

What's completely unclear here is the actual timing for when this will be available. Adobe actually has a lot of work to do to get CC running natively on ARM. A lot of the company's code is really old, and it needs to be modernized.

But the good news is that the commitment is there. It might not be coming all that soon like Fresco is, but it will be here eventually.