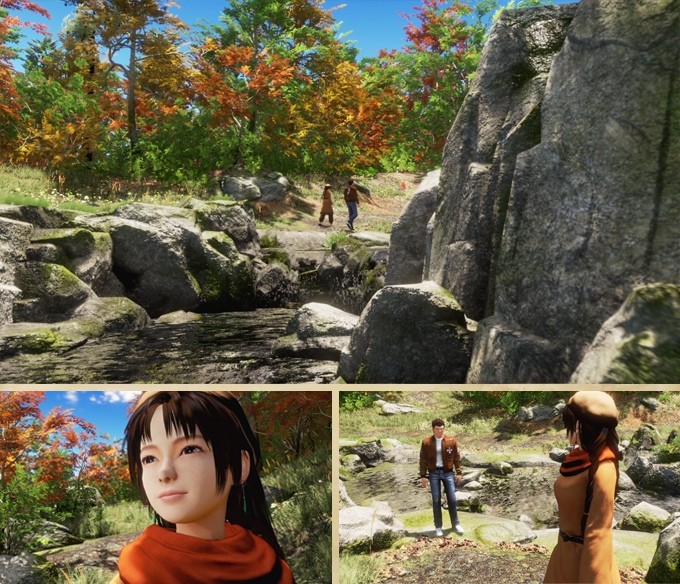 After nearly 14 years since the release of 'Shenmue II', 'Shenmue III' is finally coming to the PC and Playstation 4. Although the project has long been rumored, producer and director Yu Suzuki could never quite find the right way to release the project until he discovered Kickstarter nearly three years ago.

Although there is very little detail about the game, the Kickstarter campaign does state that the story will continue from the previous sequel and will follow the story of Ryo and Shenhua. The game will be built using the the Unreal Engine 4 and introduce new fighting mechanics. Naturally, there will be various tiers and stretch goals. The Kickstarter campaign began today and has 31 days to complete funding. As of this article being written, the project has funded a little over a million dollars of its two million dollar goal.

Shenmue III is now available to be backed on Kickstarter for $29 USD and has an expected delivery date of December 2017.