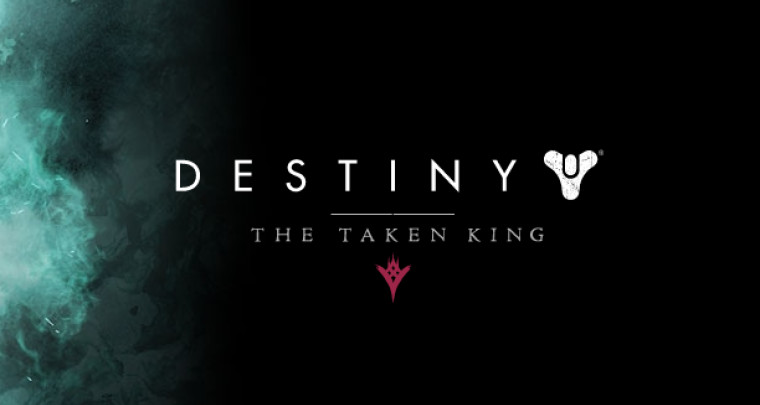 It wouldn't be hard to miss a big game announcement today. With E3 in full swing and a Microsoft press briefing already taken place, game news is pouring out all over the web. Add one more sizable announcement to the news pile, with Bungie announcing the next expansion for Destiny.

Meant as a story successor to the first expansion for Destiny, "The Taken King" add-on focuses on Oryx, the father of Crota, who is hunting the Guardians responsible for killing his son. Oryx enters the Solar System with his fleet of ships and an army knows as "The Taken".

Unlike the first two Destiny expansions, The Taken King is a massive add-on to Destiny. For starters, players will get a full-fledged campaign that appears to rival the length of the first Destiny story that took players up to level 20 and the games first Vault of Glass raid.

Additionally, one new subclass per character class will be available. For Warlocks, there's the Stormcaller that gets a super ability that looks like a Sith power out of Star Wars. Hunters pick up the Nightstalker subclass, which gives a gravity-field bow and arrow that can wreck havoc on a battlefield. For Titans, the Sunbreaker class will be unlocked which grants a super ability that looks like a molten hammer of Thor. With these new subclasses, each class will finally be to use abilities that cover all three damage types in-game.

Of course, there's new story missions as well as strikes to be included with The Taken King, with a new raid to round things off as well. Bungie has not mentioned what kind of tweaks/additions players will see on the multiplayer side of Destiny yet.

The Taken King is set to release on 9/15/2015 on both current and previous-generation Xbox and Playstation platforms. Playstation 4 players are said to get an exclusive strike mission and some extra gear as part of the continuing partnership formed between Sony and Activision.