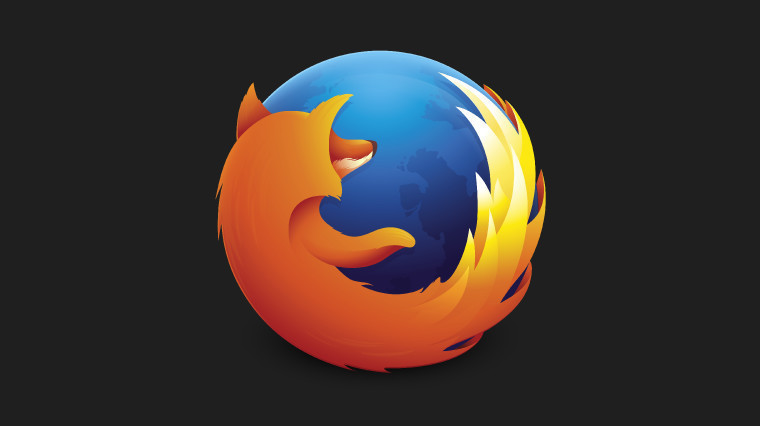 After a number of issues and exploits have been discovered recently, Mozilla has taken a big step and is now blocking Flash in all of its Firefox browsers.

Flash, the much maligned and hated software on which a surprisingly big part of the web still relies, has often been criticized for its faulty security. More recently, unpatched vulnerabilities, which are being exploited in the wild, have transformed Adobe’s platform into an even bigger liability.

But you’re a bit safer if you rely on Firefox, as Mozilla has put Flash on its blacklist of software and addons. The program is disabled by default and can only be enabled if the user clicks on a prompt that pops up. The reasoning here is that Flash needn’t be blocked completely, but it shouldn't be running without the user’s knowledge either.

It is time for Adobe to announce the end-of-life date for Flash and to ask the browsers to set killbits on the same day.

Meanwhile, Facebook’s new security chief has been calling for the death of Flash and asking Adobe to provide a clear end of life date, in order to move the entire web forward. Many of the platform’s functions will be taken over by HTML 5 and other, more secure, technologies going forward.

Hopefully a future without Flash means better security, better video streaming and better battery life on some of our devices.

Update: Adobe has released a new version of Flash that isn't currently blocked by default, though all other older versions still are.