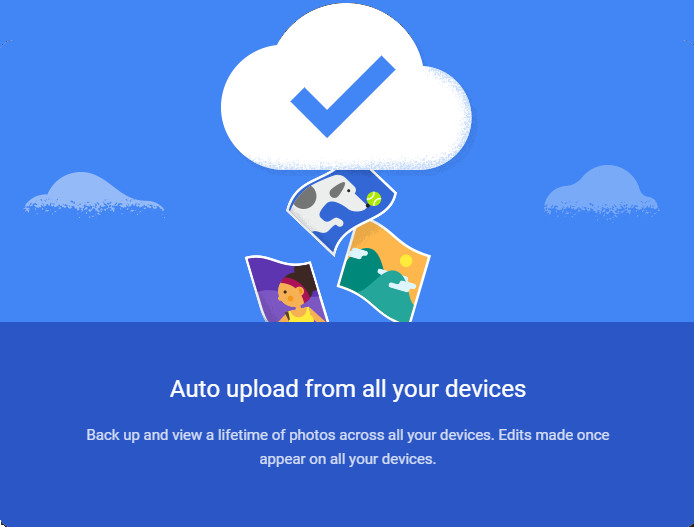 Recently Google unveiled its new photo service, available on Android and iOS. It allows users to backup, sort and enhance their photos with very little effort, but some users also found a nasty surprise in the way Google Photos works.

Users of the service discovered that the app continues to upload your images to Google Photos even after it’s been disabled or deleted. Shocked customers found that their photos had shown up online on Google+ and the search giant’s other services, even though they had deleted the app from their phone.

Luckily the fix for the problem is simple: go to the phone’s settings and turn off photo backup from there. That’s because Google Photos apparently uses the system’s toggles and options instead of its own app’s. After that photos should stop uploading to the service though you’ll still need to delete the ones that are already in the cloud.

For its own part Google says that the app works as intended, but it’s quite obvious that this unintuitive behavior could lead many users to upload their photos online without even knowing it. Which sounds a bit like a privacy scandal waiting to happen.

No word on whether Google intends to change the behavior of the app in the near future.