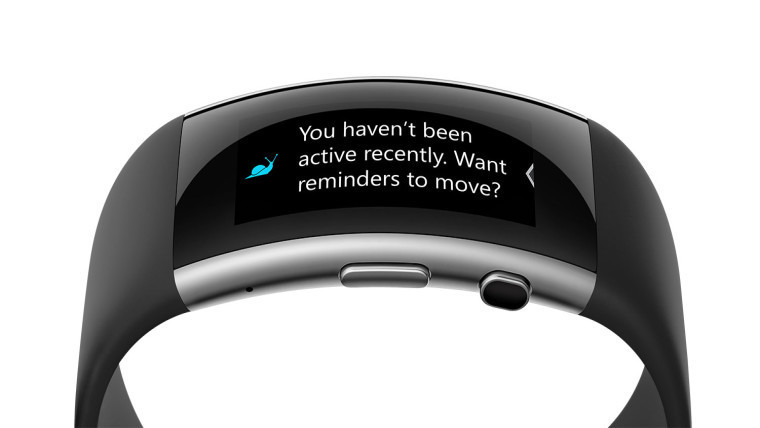 It was just last week Microsoft announced it would end all sales of the Microsoft Band 2 wearable device, as the company had sold through its remaining Band 2 inventory. Microsoft also indicated that there would not be a Band 2 replacement coming this year.

While we will most likely never get an opportunity to see a retail version of the Band 3, the leaked pictures below, show us a glimpse of what could have possibly been. According to Windows Central forum user FUD Hater, the updated Band was waterproof , offered an EKG sensor, and also supported RFID. 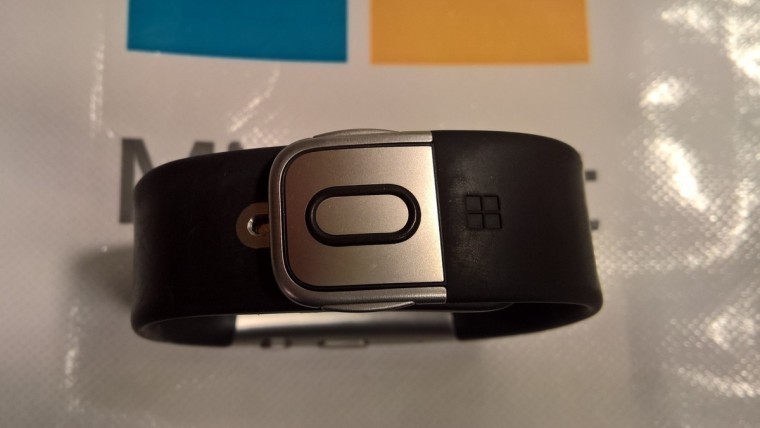 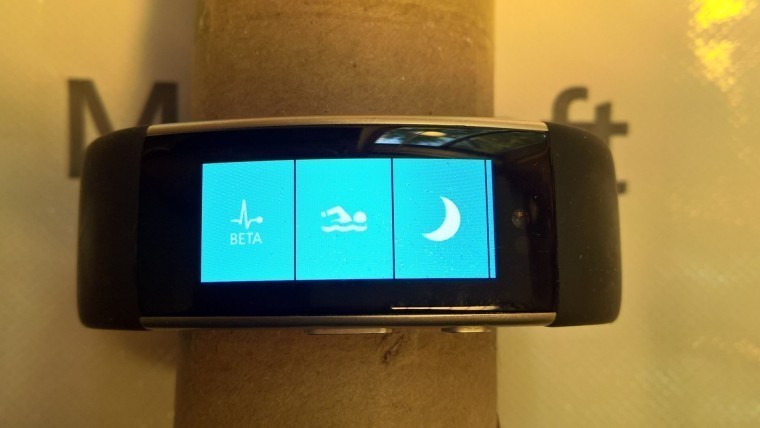 With the added benefit of waterproofing, Microsoft also planned to offer a corresponding swim tile, that could be used to track swimming sessions. It is unclear as to why Microsoft made the decision to abandon the device, but for now, it looks like the next generation Band will have to be admired from the leaked images above.