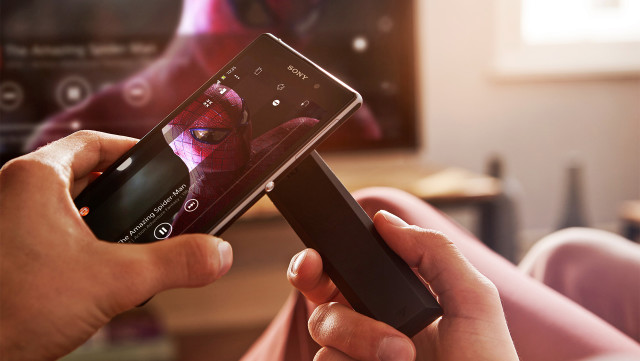 Few images of what is alleged to be a prototype of the Sony Xperia Z3 have been leaked on Chinese social networking website Sina Weibo, showing the device's design and specifications.

Sony launched its current flagship smartphone, the Xperia Z2, in February and the device has only been available for a few months. However, images of the next flagship from the company have already leaked online with rumor of a release at the end of the year.

The smartphone is expected to feature an upgraded Snapdragon 801 processor with an Adreno 330 GPU, as the MSMS8974PRO from Qualcomm can be seen in the attached gallery. The Xperia Z2 on the other hand features a MSM8974AB SoC. Additionally, the device seems to be already running the latest version of Android. There is no information about other specs such as screen size or camera available currently.

Sony has been launching its flagship devices in a very short release cycle off late. Since the launch of the first Xperia Z last year, the company has already launched three handsets in the range with Z, Z1 and Z2. As a result, the launch of its next flagship by the end of the year should not seem very surprising.