To be clear: We did not turn down the new Windows devices. MSFT gave to AT&T. If @microsoft wakes up, we'll talk about @TMobile carrying

After a plethora of leaks over the past couple of months, Microsoft finally unveiled their much anticipated Lumia 950 and Lumia 950 XL. Unfortunately, the excitement came to an abrupt halt as it was later disclosed that AT&T would be the only carrier offering the Lumia 950 in the United States. 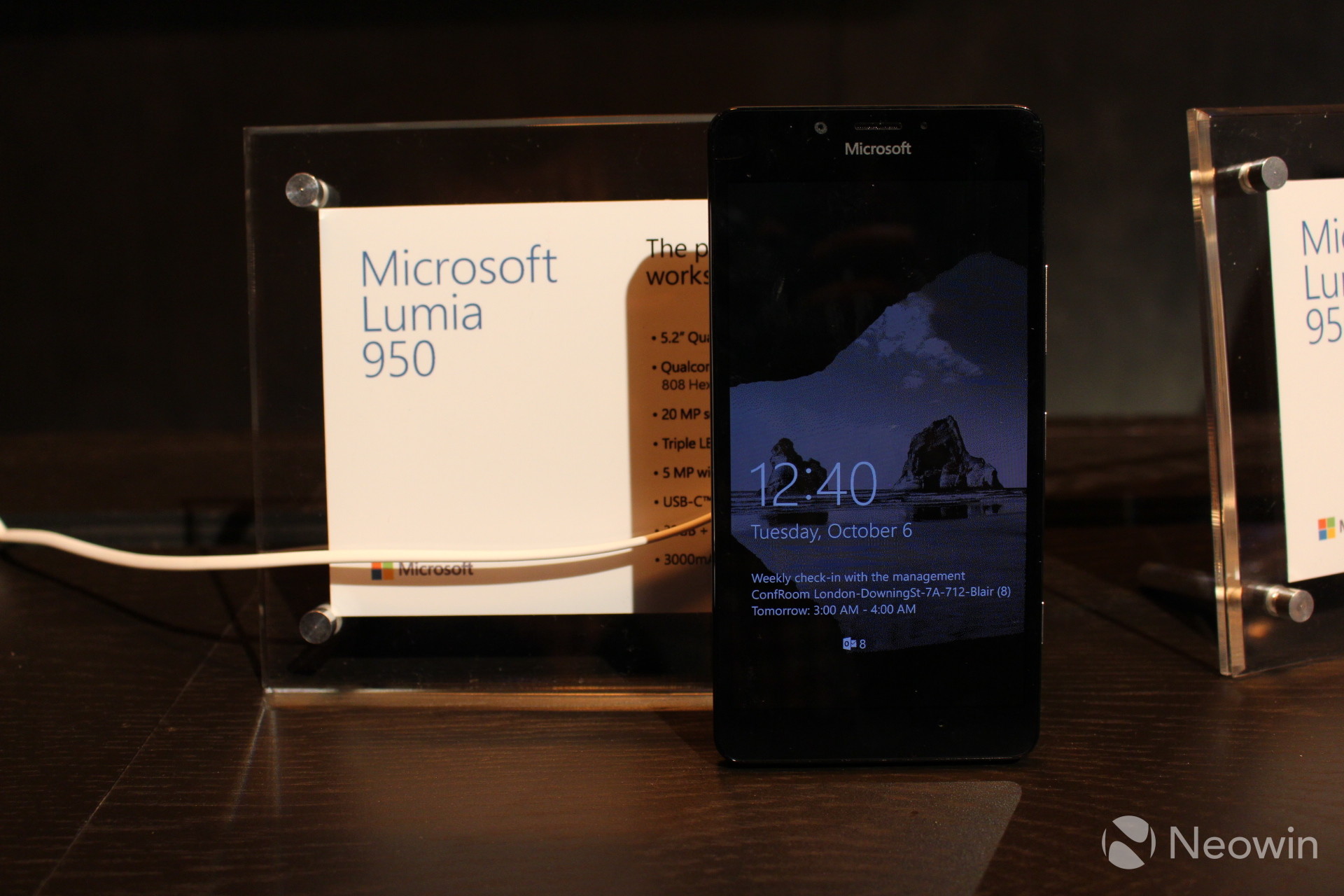 With AT&T being the only carrier announced that will debut the Lumia 950, the bubbling pot that is the Internet began reporting the device's failure out of the gate. These reports were not based on the device itself, but mainly focused on Microsoft's inability to attract other carriers to offer the device. But, to put the rumor to rest, T-Mobile CEO John Legere chimed in on Twitter to let the world know that Microsoft went to AT&T first, neglecting T-Mobile and possibly other carriers.

The Lumia 950 and Lumia 950 XL will still be available unlocked at Microsoft Stores, but it is unknown whether other carriers will offer the device at a later date.