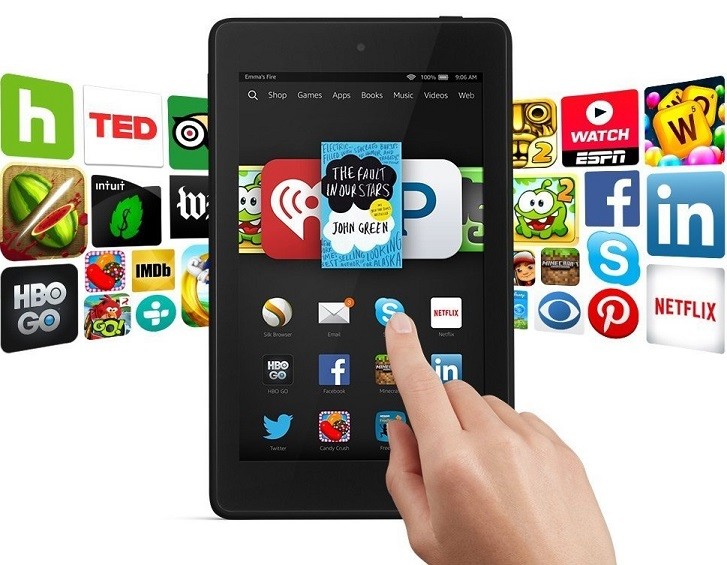 It has been a rather low-key year for Amazon's hardware division so far with no major launches since last year's Amazon Echo and Kindle revision . However, a new report has surfaced that indicates the company is planning to release a budget tablet this holiday season that could retail for $50.

A report from the Wall Street Journal has now revealed that Amazon is planning to launch a 6-inch tablet priced at $50 before the holiday season. The cheapest Fire tablet available currently retails at $99.99 and features a 6-inch screen as well. It comes with 8 GB of storage and Wi-Fi connectivity, which raises questions about the upcoming device's specifications.

In addition to the inexpensive offering, Amazon is also expected to launch an 8-inch and a 10-inch tablet which could probably be priced similarly to the older Fire tablets. Due to the massive failure of the Fire Phone, there is a very low possibility of the company making another attempt in the smartphone market, which could mean that the upcoming tablets would be the only devices coming from Amazon this year.