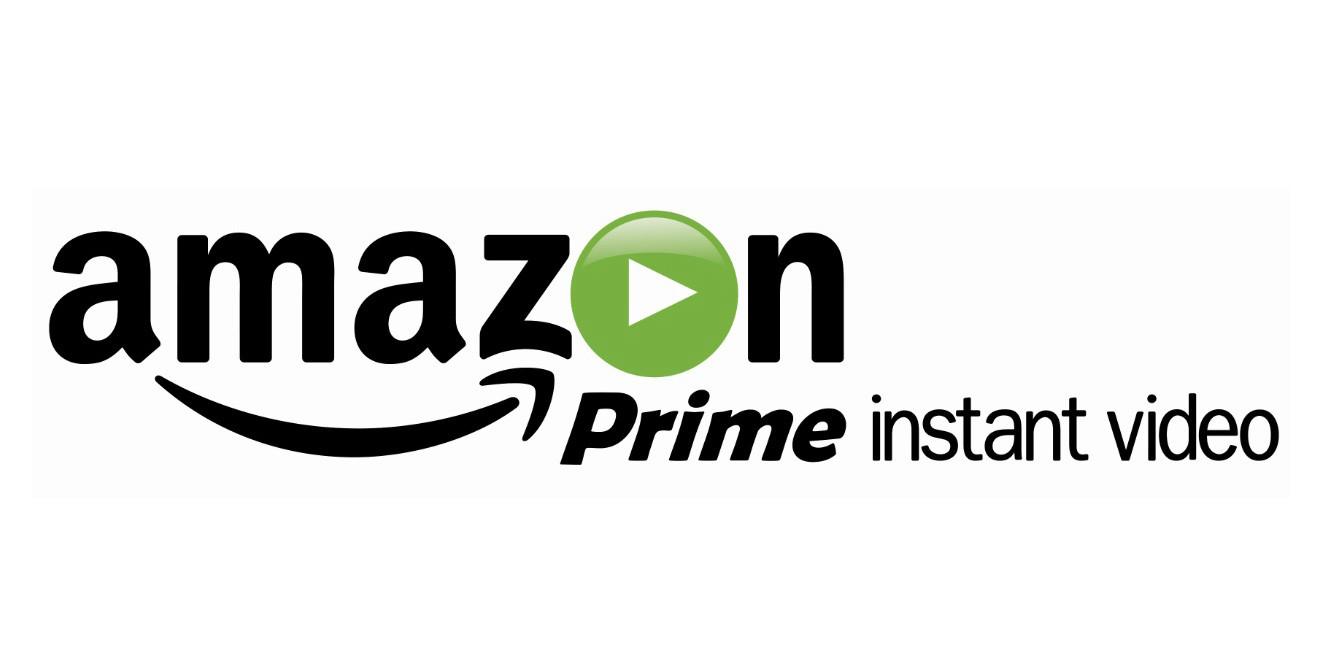 Amazon has emerged as a major competitor in the instant video market, and they're showing no signs of slowing down any time soon: Following a test run of 7 television pilots back in January, the company has greenlit five new series for production, slated for release later this year and in 2016.

The new shows will be produced by Amazon Studios, and include two new adult series, a documentary series, and two children's shows.

The Man in the High Castle

Perhaps the most critically acclaimed of Amazon's 2015 pilot season, The Man in the High Castle is an alternate history show based on Philip K. Dick's novel of the same name. The show details a post-World War II America, set in the 1960s, if the Axis Powers had achieved victory over the Allies. “During the latest pilot season, Amazon customers made The Man in the High Castle our most watched pilot ever,” said Amazon Studios Vice President Roy Price. The pilot currently ranks at 94% on Rotten Tomatoes.

Mad Dogs is a dark comedy starring Billy Zane of Twin Peaks, Michael Imperioli of The Sopranos, and Steve Zahn of Dallas Buyers Club. The show follows a group of middle-aged men who travel to Belize to celebrate the retirement of a friend. Things quickly go sour, and a series of events unfold that exposes a web of dark secrets and deception. The series only holds a 45% on Rotten Tomatoes, but critics say the plot has exciting potential.

A docu-series by Oscar-winning producer Alex Gibney, The New Yorker Presents brings to life one of New York's most esteemed magazines with episodes based on New Yorker articles, columns, and cartoons. The pilot featured work by filmmaker Jonathan Demme, highlighting various New Yorker pieces. The pilot holds a 92% on Rotten Tomatoes, with widespread praise on its style and focus.

The two children's shows greenlit by Amazon are Just Add Magic, a story about three girls who discover a magical cookbook in their grandmother's attic, and The Stinky & Dirty Show, a tale about a garbage truck, a backhoe loader, and their wild misadventures.

Aside from its television endeavors, Amazon is looking to go up against Netflix as a major competitor in the instant video industry. Last month, Amazon Studios detailed their plans to create at least 12 movies a year for air on their Prime Instant Video streaming service. The company is also allegedly looking to open up hundreds of retail stores across the country, which would make Amazon one of the few strictly online tech giants to do so, along with Apple and Microsoft.