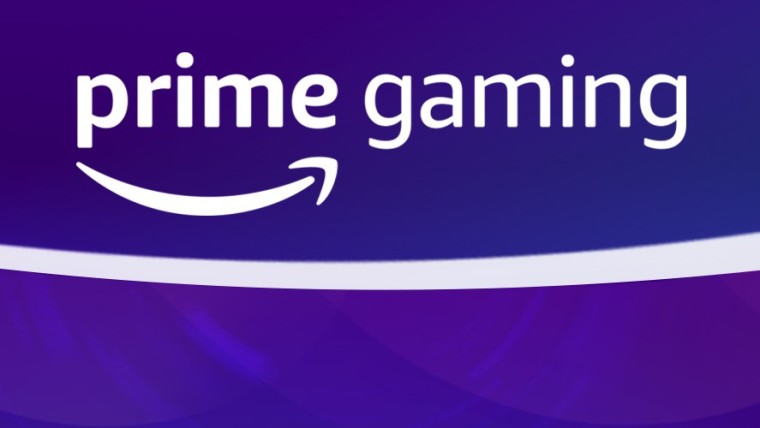 Amazon acquired video streaming platform Twitch almost six years ago, and two years later, the service launched Twitch Prime - a premium subscription service that's included as part of Amazon Prime. Despite already being launched under Amazon's ownership, Twitch Prime has always been linked to Twitch itself, but today the company is rebranding it to be more clearly integrated into Amazon Prime subscription.

The service is now called Amazon Prime Gaming (via Gamespot), and it includes all of the same benefits as before. Prime Gaming gets users access to exclusive loot in certain games, including Grand Theft Auto Online, Red Dead Online, Doom Eternal, and Apex Legends, plus it includes some free PC games, with a big focus on titles from SNK such as Samurai Shodown II, Metal Slug 2, and SNK 40th Anniversary Collection. Additionally, Prime Gaming lets users subscribe to one Twitch channel for free, allowing members to support their preferred creator at no additional cost.

The change is mostly in the name, and it helps cement gaming as a core part of Amazon's efforts, rather than linking it to Twitch specifically. As noted by Gamespot, one significant change that comes with this rebranding is that you'll no longer need to link a Twitch account to claim your free loot and games - instead, it'll all be done through your Amazon account.

Amazon has been rumored to be readying a cloud gaming service to compete with the likes of Google and Microsoft, but those reports have failed to materialize so far. The company has published titles such as Crucible, but hasn't seen tremendous success with them. There's a chance that this rebranding is preparing a bigger investment in gaming later down the road.