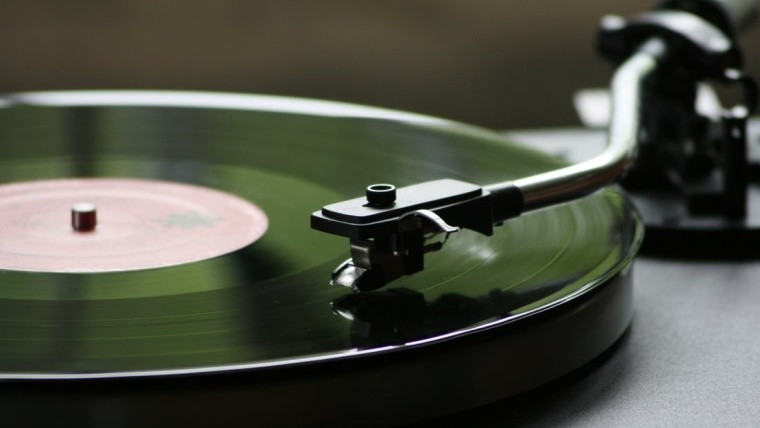 Vinyl records, the last bastion of analog music in this digital world, has been making a strong comeback. Last year, over 27 million LPs were sold in the US. It is a clear indication that not only the nostalgic folks but also the newer generation has a fascination for vinyl records. To make most of this trend, Amazon, which already lists hundreds of thousand records in its catalog, has announced a new vinyl subscription service.

Dubbed as 'Vinyl of the Month Club: The Golden Era', it offers a single album on vinyl every month. For those not in the know, the golden era of vinyl refers to the 60s and 70s. The service seems like a good idea for young vinyl enthusiasts planning to build their collection. Amazon claims that a monthly record is picked by its experts at Amazon Music. So far, Amazon has revealed that subscribers will get a chance to enjoy the work of legendary artists such as Pink Floyd, Led Zeppelin, Miles Davis, and Fleetwood Mac.

Upon subscribing to the service, you can find out the current month's album from Amazon's orders page. If you already own that album or it doesn't interest you, simply skip the month's package from the 'Manage Your Subscriptions' page. Amazon also allows subscribers to return a vinyl as long as its packing is intact.

Amazon's Vinyl of the Month Club subscription costs $24.99 per month. The pricing is not bad considering that the cost of popular LPs varies wildly. For instance, Led Zeppelin's Physical Graffiti currently sells for $34.69 on Amazon.

Amazon's idea seems inspired by the Columbia Record Club from the 50s. Conceived in 1955, it was the first venture to offer music through the mail. The company offered a complimentary record to boost its membership numbers. It was a huge success back then as the company was shipping over seven million vinyl records by 1957.