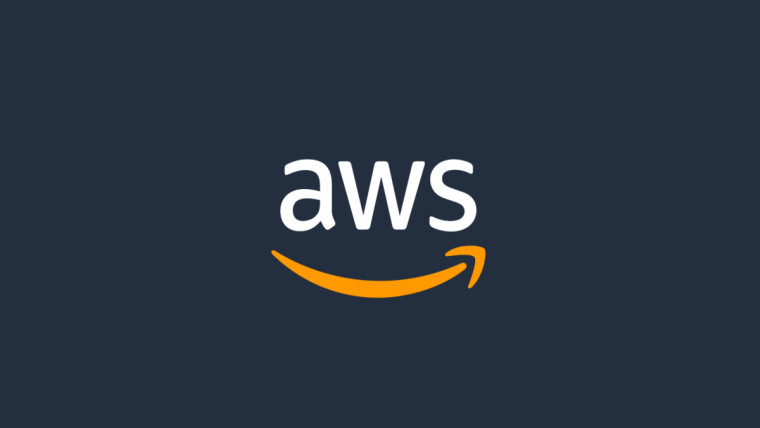 Amazon Web Services (AWS) announced Amazon Interactive Video Service (Amazon IVS) today, which is a new fully managed to set up live, interactive video streams for a web or mobile application quickly. It is based on the same technology behind Twitch, one of the most popular live streaming services in the world today.

Amazon IVS ingests the video, then automatically transcodes and optimizes it, making it available for live delivery across AWS-managed global infrastructure in seconds using the same video transfer technology Twitch uses for its live streaming service.

By using Amazon's infrastructure that is tailored specifically for video streaming and media consumption, the service promises low latency — close to about three seconds — out of the box. AWS is also touting it as a service that is easy to set up, requiring only a few seconds to get it up and running. With the bundled SDK and APIs, streamers will also have the ability to host interactive spaces with their live streams, including virtual chat spaces, polls, moderated Q/A sessions, and synchronized promotional elements.

Two options are available for input, Basic and Standard. The former costs $0.20 per hour and has a maximum input of 1.5 Mbps and 480p resolution (SD), whereas the latter costs $2.00 per hour but supports 8.5 Mbps and 1080p. Output costs vary depending on region, further pricing details can be found here. If you are interested in getting started with Amazon IVS, here's a quick start guide.