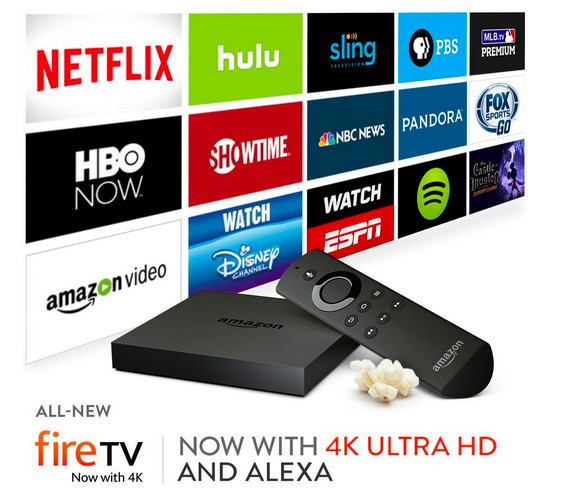 Today, Amazon launched a variety of new devices that included an update to their Fire HD tablet and a new $50 'Fire' tablet. Amazon has also updated their streaming media boxes - updating the Fire TV and Fire TV Stick.

The new Fire TV will pretty much look the same as last year's model but will offer an updated CPU that is said to provide 75% more power and 802.11ac MIMO. The new Fire TV will have the ability to stream 4K and a support a microSD slot for easy expansion. The new streaming box will also offer the power of Alexa that was made popular by Amazon's connected speaker, Echo. 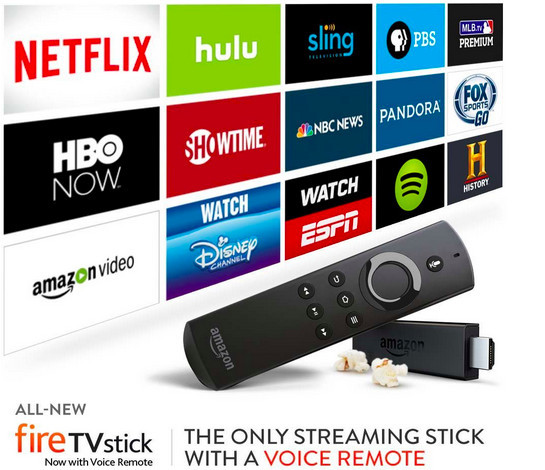 Amazon will also be issuing an update for their Fire TV Stick. The newly updated stick will offer voice support which was absent from last year's model, this new feature allows users to search content using voice commands. This was a standard feature that was offered on the original Fire TV.